In the on going debate about yahoo boys, Simi has expressed that she has no issues with Nigerian musician, Naira Marley.

A few weeks ago, Simi expressed her stance on the lifestyle of yahoo boys and how it causes problems for Nigerians worldwide. Now, Naira Marley has  joined the debate but this time, he has no problems with yahoo boys.

On his instagram account, the ‘Issa Goal’ posted a photo where he wrote: “If u know about slavery, u go know say yahoo no b crime.” Now, this caused a lot of ruckus on social media with fellow public figures coming out to denounce what he said.

“My brother, I love your music and all but you need to get one thing clear and do not mislead people. Especially kids on social media. You can do Yahoo all you want, but do not disrespect the part of the black race that were sold into slavery by trying to use it to justify cyber crime. The people who bought slaves died ages ago. If you want to fight that, then start a cause/movement against the British and America. Who ever owned slaves, but stealing the hard earned money of other people isn’t about slavery. You say the Nigerian leaders are looking for trillions outta the country, why aren’t you hacking their accounts and giving back to the people Robin Hood style? I swear I go hail you for that one. But bro respect the black race and don’t try to use it to justify cyber crime. E no follow. If it wasn’t a crime popo won’t be busting boys for it. Thousands of qualified Nigerians can’t get jobs outside Nigeria because of “yahoo”. Their families are suffering. Young Nigerians are suspect everywhere they go because of “yahoo.” If you want to do it, enjoy. Nobody is stopping you. But remember that if you do the crime, if you are caught you do the time. I got friends that are into it, I don’t judge. I got friends who are in jail as we speak for doing it, I don’t judge. All man day hustle. God bless all our hustles and let’s hold our leaders accountable.”

Instagram blogger, Tunde Ednut also criticised the message that he felt Naira Marley was passing across. He commented under the post by Naira Marley and wrote: “Okay, Naira Marley, THIS IS WRONG!! You shouldn’t be passing such messages.”

However, Tunde Ednut might not have expected the responses that he got from other celebrities such as Davido, Zlatan Ibile and Naira Marley himself. Davido commented: “Nobody holy” implying that Tunde Ednut’s hands are not clean. Then Zlatan commented: “Anybody wey don chop yahoo money wey they here they preach na GOD go punish the person.”  Naira also called Tunde Ednut a hypocrite and accused him of collecting money from yahoo boys.

To further buttress his point, Naira Marley and Zlatan teased a song about ‘Yahoo Boys.’ Things have also heated up between Naira and Simi. Four days ago, he posted a photo on his instagram page and wrote:

“@symplysimi I saw u at d homecoming last night, u look sad & upset…why? Am I a yahoo boy”

He was referring to the Homecoming event that took place in Lagos between April 19th and 22nd, 2019.  However, in an interview with Gbemi of 99.9 FM, Simi expressed that she has no issues with Naira Marley. She said:

“To be honest with you, I have zero against Naira Marley. I don’t have anything against him. He’s not my enemy. We’re not friends; we’re  not enemies.” 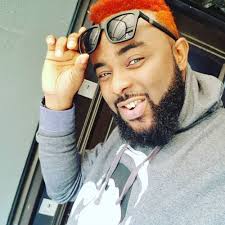 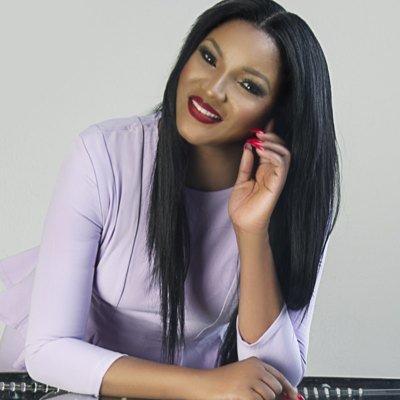 Those who are working for clean money are not complaining” P.A to President fires back at Omotola