The negotiation for the release of Leah Sharibu is ongoing, according to the Adviser to the President on Media and Publicity, Mr. Femi Adesina, who declared that the Muhammadu Buhari government has not abandoned negotiations for the release of the abducted Dapchi schoolgirl, from her captors.

Adeshina disclosed this at the Easter Concert of Apostolic Faith Church West Africa themed: “Christ the King” held at the church’s National Headquarters in Anthony Village, Lagos. He stressed that the Federal Government was working frantically to secure Sharibu’s release as well as the other girls that were abducted by Boko Haram.

Addressing journalists on efforts being made to secure the release of Leah Sharibu, the presidential spokesman said that efforts being embarked upon to free the teenager are classified and cannot be made public. He, however, urged Nigerians to keep the faith, saying that the Federal Government was doing everything possible to secure her release as soon as possible.

In his words: “We believe that Leah Sharibu will come back one day, a lot is being done, and you know you cannot begin to proclaim sensitive things like that on the pages of the newspaper. “We should not relent in our prayers, keep hope alive and I am assuring you that the Federal Government is doing everything possible to secure the release of Leah Sharibu”. He also expressed optimism that Nigeria would overcome its problems just as Jesus overcame death.”

“Whatever the problems that besiege this country whether killings, economic, political or social problems can be overcome. We will overcome all the problems facing the country; it is time for us to be encouraged, resonate and determined that God still rules in the affairs of men, and Nigeria,” he said

Also speaking, according to the Vanguard reports, was the District Superintendent of Apostolic Faith Church, West and Central Africa District, WECA, Rev. Adebayo Adeniran, who urged Nigerians to love one another and eschew selfishness, corrupt acts and bitterness.

In his words: “ We need to look at the significance of Easter in Nigeria. We are not to live selfish lives, we should be able to invest in our country all that we have is for a purpose Jesus made the provision for the cleansing of corruption, God is averse to corruption”. 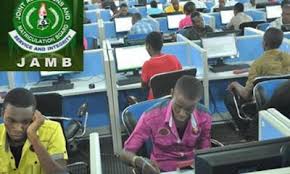 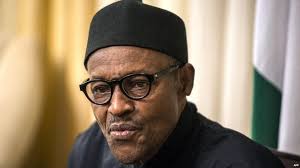 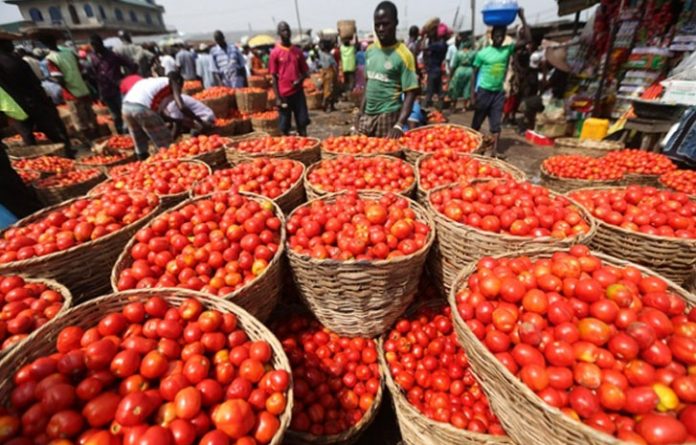