Nigeria has been told that the removal of subsidy from petrol price would restrain Nigeria’s rapid debt accretion, so that erstwhile trillions of Naira, subsidy allocations could be deployed, annually, to improve the quality of health, education and infrastructure, IMF has said.

The above advice, notwithstanding, IMF appears to wail more than the bereaved, as Nigeria’s Finance and Budget Ministers, continue to soothe public anxiety with sweet assurances that all is well, according to the Vanguard reports.

However, in April 2019, Ibe Kachukwu, the Minister of State for Petroleum Resources, has confirmed that despite the sustenance of a pump price of N145/litre, the actual landing cost of petrol, is now N180/litre, even though, petrol, presently sells (without subsidy) for almost $1.0/litre (i.e. over N300/litre) at filling stations in ECOWAS neighbour countries.

The reports said, the wide price variance has expectedly encouraged large scale cross-border smuggling and pushed Nigeria’s imports from the regular volume of about 30 to over 50 million litres daily. Indeed, when storage, transportation, and other ancillary costs, including sales margins are consolidated, Nigeria may well be flushing out well over N100/litre as subsidy on alleged 50 million litres/day present consumption, (i.e. subsidy of N5bn/day or N1.8trn annually!!). Indeed, with the Petrol Marketers’, long outstanding, substantial subsidy claims, which continue to earn interest charges, it is no surprise that NNPC has now become the sole importer of petrol.

The reports continued, Finance Minister, Zainab Ahmed, obviously recognises the oppressive challenge of subsidy to prudent fiscal management, and therefore noted, after, the Federal Executive Council meeting on 17th April 2019, that “we need to find how we can exit fuel subsidy, but how do we do that?” In her words, “we have not found a way to do it; … on the subsidy issue: it is everybody that is benefitting rather than the vulnerable that need the help”; (therefore) “we have to find a formula that will work for Nigeria, and until then, we should not contemplate removing subsidy, because there will be people that will suffer,” she said.

The critical question, obviously, is what do we do now, that Government has readily admitted their cluelessness on the solution to the Albatross of fuel subsidy?

“The above narrative suggests that there is no imminent solution to fuel subsidy imbroglio; however, such conclusion can only be correct if, the issue of Naira exchange rate determination, is deliberately excluded from the permutations of solutions.  A simple example will explain this observation; for example, if petrol (PMS) sells at the international commodity price of, say, about $1/litre, if Naira rate is N160=$1; this would translate to domestic price of about N160/litre, if however, naira exchanges for N80=$1, then the price equation will become 1litre=$1=N80, i.e. domestic price, that is well below the current “tolerated” subsidized price of N97/litre in 2013!

“Consequently, N17/litre can be realized as sales tax, to ultimately generate well over N20bn surplus, in place of over N2000bn frittered subsidy payments, which will conversely now become available for positive infrastructural enhancement.” “Indeed, if PMS pump price remains unchanged at about $1/litre, but if the naira exchange rate falls to N200=$1, the domestic pump price will invariably also rise to N200/litre to deepen subsidy payments beyond N4tn, i.e. if petrol price remains unchanged at N97/litre, the reports said.

“The obvious question therefore is, how do we strengthen Naira rate, so that domestic fuel prices will fall and make subsidy unnecessary?  The answer has been canvassed in several articles in this column. Notably, however, the Naira exchange rate mechanism is clearly driven by the monopolistic posturing of CBN in the forex market! CBN’s unconstitutional tradition of capturing distributable dollar revenue and deliberately substituting same with naira allocations, at a contrived exchange rate, gives the Apex Bank control of over 80% of dollar values traded in the foreign exchange market, and creates, therefrom, those economic distortions peculiar to monopolistic markets everywhere.

“The weaker Naira rate that also evolves from the existing system ultimately compels higher fuel prices with the inevitable, related, humongous subsidy values.” “Nonetheless, there are unassailable reasons to believe that if distributable dollar revenue is paid to constitutional beneficiaries, with the instrument of dollar certificates (rather than bloated naira allocations at contrived rates), the naira exchange rate will become stronger and actually drive domestic fuel price below a level, which will, ultimately, eliminate any subsidy and also thereafter, open the door, to the establishment of private refineries.”

“Thus, we may not require a soothsayer to correctly predict, as I have consistently maintained, for almost 2 decades, that inclusive economic growth or indeed diversification, with rapidly enhanced social infrastructure, will clearly remain unattainable, so long as increasing debt service charges and fuel subsidy payments continue to account for the lion’s share of budgeted annual national expenditure!” it said

“Expectedly, however, a progressive upward evolution of Naira exchange rate to about N80/$1, will not only eliminate fuel subsidy but will also enable Government, just as in the UK and elsewhere, to earn a reasonable sales tax of about 10% per litre; i.e. over N350m/day, minimum revenue, in place of N40/litre subsidy on over 35 million litres of fuel, allegedly, locally consumed and smuggled from Nigeria daily!”

“Clearly, subsidy values will rise further if Naira continues its downward slide or if “fortuitously” or “unfortunately”, crude oil prices rebound once again!! For example, if the Naira is left to float as currently proposed by the Banker’s Committee, in December 2015, Naira will exchange for over N300=$1, particularly if the instigation of systemic excess Naira remains an abiding feature of CBN’s monetary strategy.”

“Clearly, with such Naira depreciation, fuel prices will, inevitably spiral about 50% above the price on which subsidy was initially calculated. Consequently, unless pump prices are adjusted upwards, the Government’s subsidy burden will balloon, once again to bring us back to square one, where subsidy values exceed 20% of annual Federal budgets.” Postscript April 2019: Nothing has obviously changed as we have continued our reckless journey towards economic Armageddon! Regrettably, Naira rate is, as predicted, now N305-N360/$1, while the omens also portend that another Naira devaluation may still be imminent. 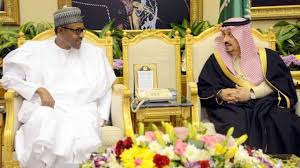 Qatar may invest in Nigeria, as appealed by Buhari 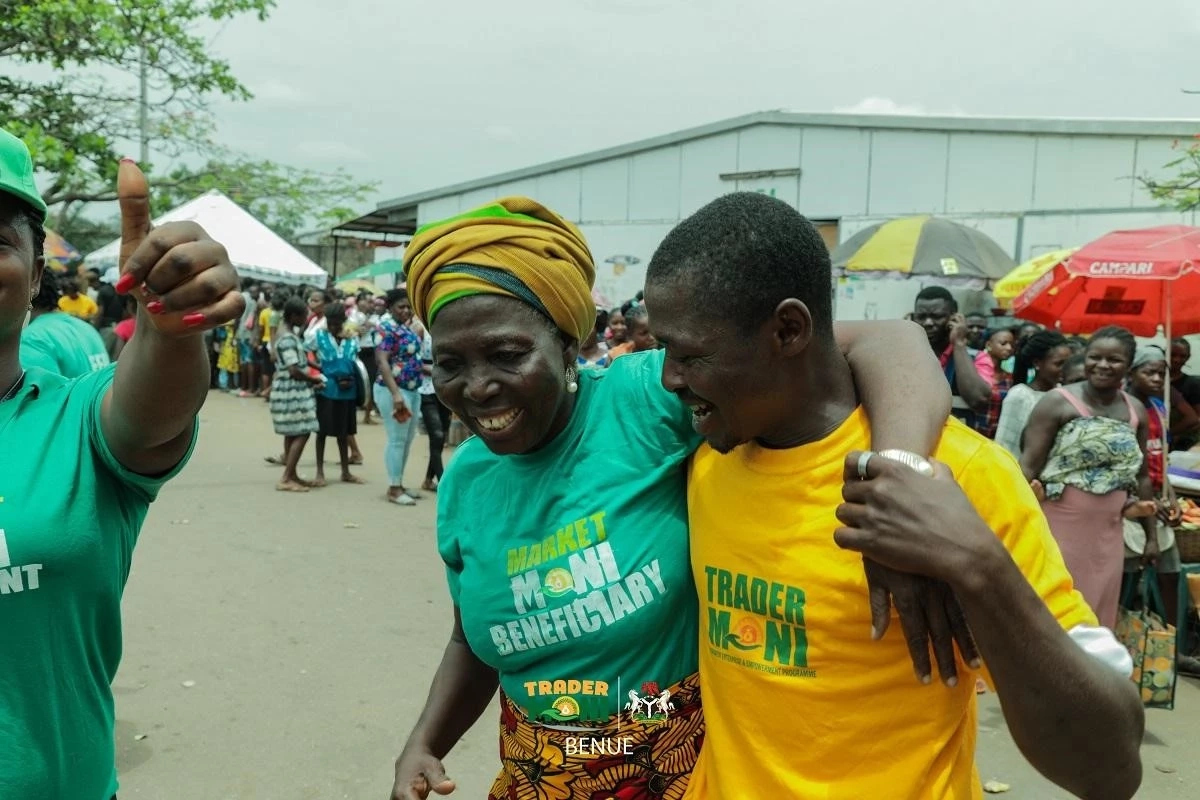 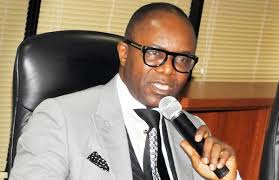