A youth president, who goes by the name, Mr. Henry Nkan, has called on the Always Ibom state government to come to their aid, by way of providing their community, Okoroutip in Ibeno Local government area with a good source of potable water.

Speaking with newsmen, last weekend, Mr. Nkan confirmed that no fewer than 14 persons have been killed from the waterborne disease in Okoroutip community. According to him, the people of Okoroutip are depended on existing ponds and water that flows from creeks for their source of drinking water, which, he said, has caused the  lives of many.

“As a riverine area where there is no bush to dispose of waste, the community dispose of faeces and other organic substances in the water and still drink from it.

“From December last year till date, we have buried about 14 people that died from water-borne diseases and we are afraid that more lives would be lost as nothing is being done to rescue us from the situation,” Nkan feared.

He also noted that the only borehole in the community which was drilled by ExxonMobil many years ago is no longer functioning.

Other indigenes of the community, who also speak lamented, saying that apart from lack of source of potable water, they also suffer from ravaging flood, occasioned by the activities of oil companies operating in the area.

In his short remarks, the supervisor for Education in Ibeno local government and indigene of the community, Hon. Isaac Williams said the people abandoned the borehole drilled by ExxonMobil when it was discovered that the water contained some dirty particles suspected to be crude oil which was not good for domestic use and for drinking.

“The problem of water in Okoroutip is a consequence of the terrain of the area and as a result of a heavy presence of oil. We are still pleading with multinational oil companies to come to our rescue by giving us a good source of water. We believe that someday succour would come our way.

“The borehole is a tale of neglect and outright abandonment. It has been overgrown by weeds. Women now hang their washed clothes on the rusted water tank stand,” he said.

According to him, the only Health Centre in the area constructed by the former council chairman Mrs Regina Egbe is not equipped, no personnel to attend to patients.

“Health workers only come here to give immunization vaccines to our children and go back. There is no health personnel to attend to patients during emergencies.  Lack of medical facility contributes to adult and infant mortality in this community”, he lamented 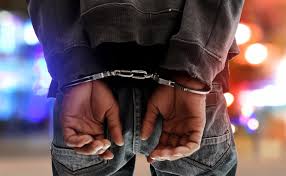 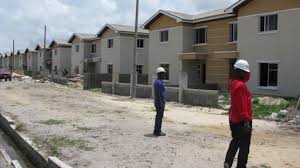 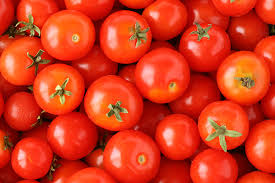