The Nationwide League One will be up and running from 18th – 22nd October 2021 at the Remo Stars Stadium, Ogun state.

Mohammed Alkali, chairman of NLO, speaking to the media revealed what the fans should expect from the tournament informed that the tournament.

According to him:
“We are glad to let Nigerians know that the NLO Super 8 is scheduled to take place at Remo stars stadium from 18th – 22nd October and we expect all the participating teams to give a good account of themselves,” Alkali said.

“All the teams are champions. So, the tournament is a gathering of champions and when champions play one another, you definitely expect to see great football on display,” he added. Information Guide Nigeria

He also said hyped eulogies on the management of Optimal Energy Resources Limited for their efforts on securing partnership with NLO to help spice the Super 8 tournament.

“I deeply appreciate the management of Optimal Energy Resources Limited for partnering with NLO to breath life to the tournament and hopefully the tournament will flourish with so many good things to cheer for the fans and stakeholders.

“I hope more Nigerian companies can follow the footsteps of Optimal Energy Resources in moving the league forward at the grassroot of football in Nigeria,” he said. 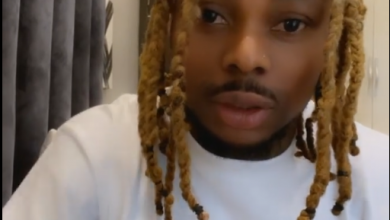 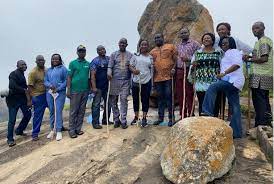 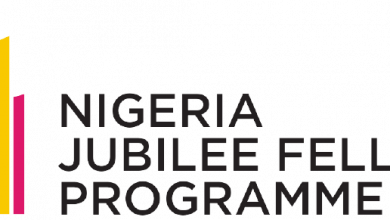 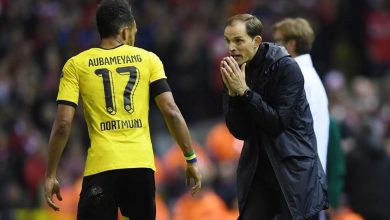