No Plan To Bring SARS Back- IGP

Mr. Usman Alkali Baba, the Inspector-General of Police, has said that contrary to the rumour made by some citizens, there has been no plan to reinstate the disbanded Special Anti-Robbery Squad into the Nigeria Police Force (NPF). InformationGuideNigeria

As reported by CHANNELS, in a statement by police spokesman, CP Frank Mba, the IGP assured Nigerians that rumour suggesting that SARS is to be restored should be treated as fake news.

IGP Alkali Baba further emphasised that SARS is gone for good and will not resurrect under any guise whatsoever.

According to him, the Force has since restructured its operation to fill in the space created by the disbandment of SARS. jamb result

In his words: “Currently, the leadership of the Force is focused on efforts at deepening reforms within the Police, as one that will be more effective, efficient, technology-driven, humane, and Rule of Law-compliant,” the statement partly read.

He called on people to disregard the said report, saying that it is absolutely false and deliberately intended to misinform the public.

Contents on this website may not be republished, reproduced, redistributed either in whole or in part without due permission or acknowledgment.
.
Proper acknowledgment includes, but not limited to (a) LINK BACK TO THE ARTICLE in the case of re-publication on online media, (b) Proper referencing in the case of usage in research, magazine, brochure, or academic purposes,.
.
All contents are protected by the Digital Millennium Copyright Act 1996 (DMCA).
.
We publish all contents with good intentions. If you own this content & believe your copyright was violated or infringed, please contact us at [infoguidenigeria@gmail.com] to file a complaint and we will take necessary actions immediately.
Tags
IGP Inspector General of Police Mr. Usman Alkali Baba Political News

LAUTECH Postgraduate Admission Form 2021/2022 is Out 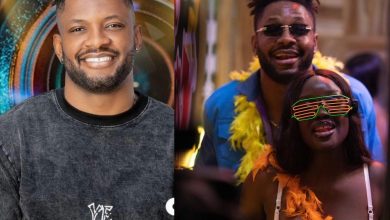 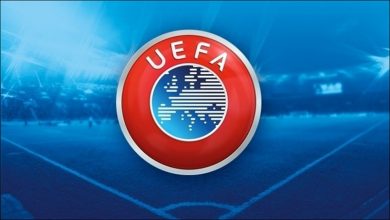 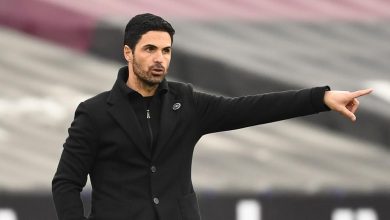 This is When Arsenal Will Sack Mikel Arteta; Shocking New Coach Revealed; Next 5 Matches And Time.