Roy Hodgson has enjoyed an exciting and extensive career in football management at the helm of England’s national team, Inter Milan and Liverpool – to name just three.

Following the appointment of the new Watford boss, we take a statistical look into the facts and figures that surround his storied career.Information Guide Nigeria

Experience In The Game

Hodgson has managed 1,213 matches during his 46-year managerial tenure, in eight different countries from Italy to Switzerland to Finland, at 20 different teams (including four national sides) prior to his latest role.

In his previous job at the helm of Crystal Palace, Hodgson took charge of 162 games in all competitions before departing at the end of last season.

The new Hornets boss is ranked 24th in the list of managers with the most games at the helm of football clubs.

Alongside Ignacio Trelles (for Mexico), Hodgson is one of only two managers to have taken charge of 1,000 or more club games and 100 or more national team games. 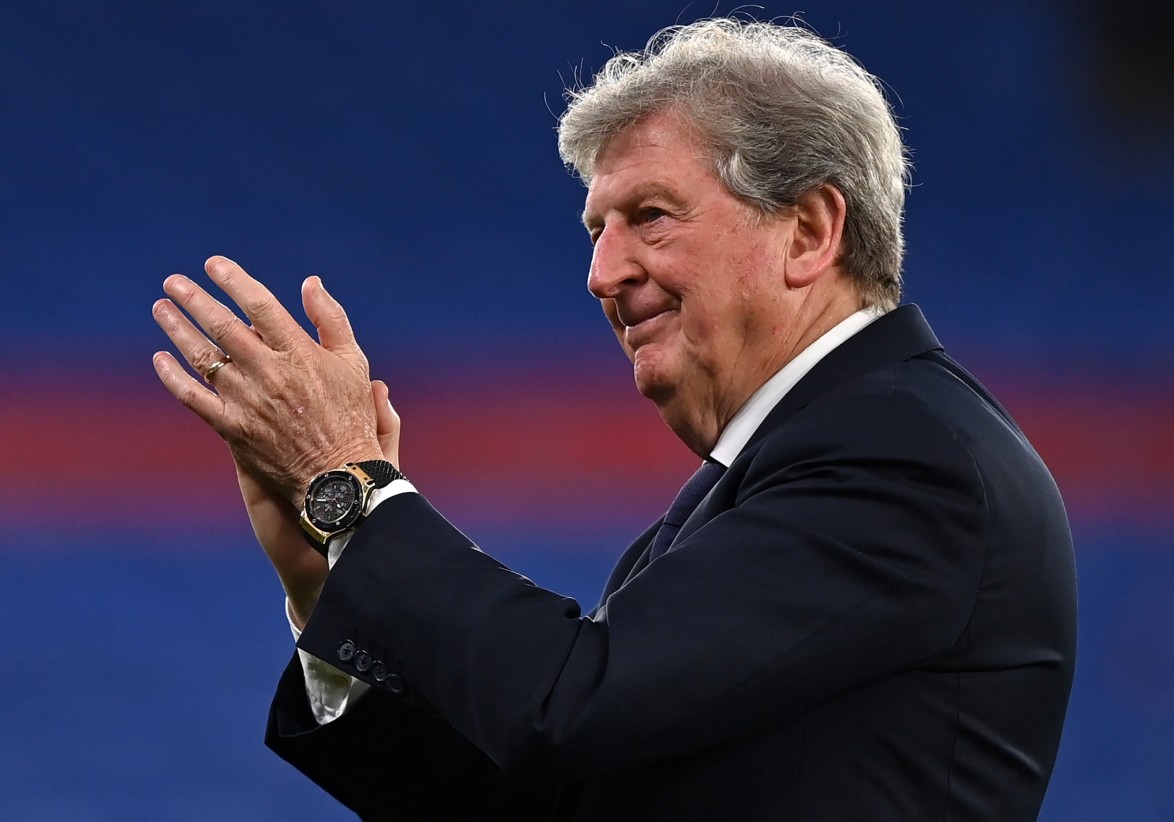 Hodgson has managed in 11 Premier League seasons, with 364 matches to his name.

During his time in England’s highest division, Hodgson has won many top-flight personal honours including Manager of the Month for August 1997, December 1997, October 2009 and February 2010.

In the season of 2009/10, Hodgson was voted LMA Manager of the Year by a record margin after guiding Fulham to the Europa League final. 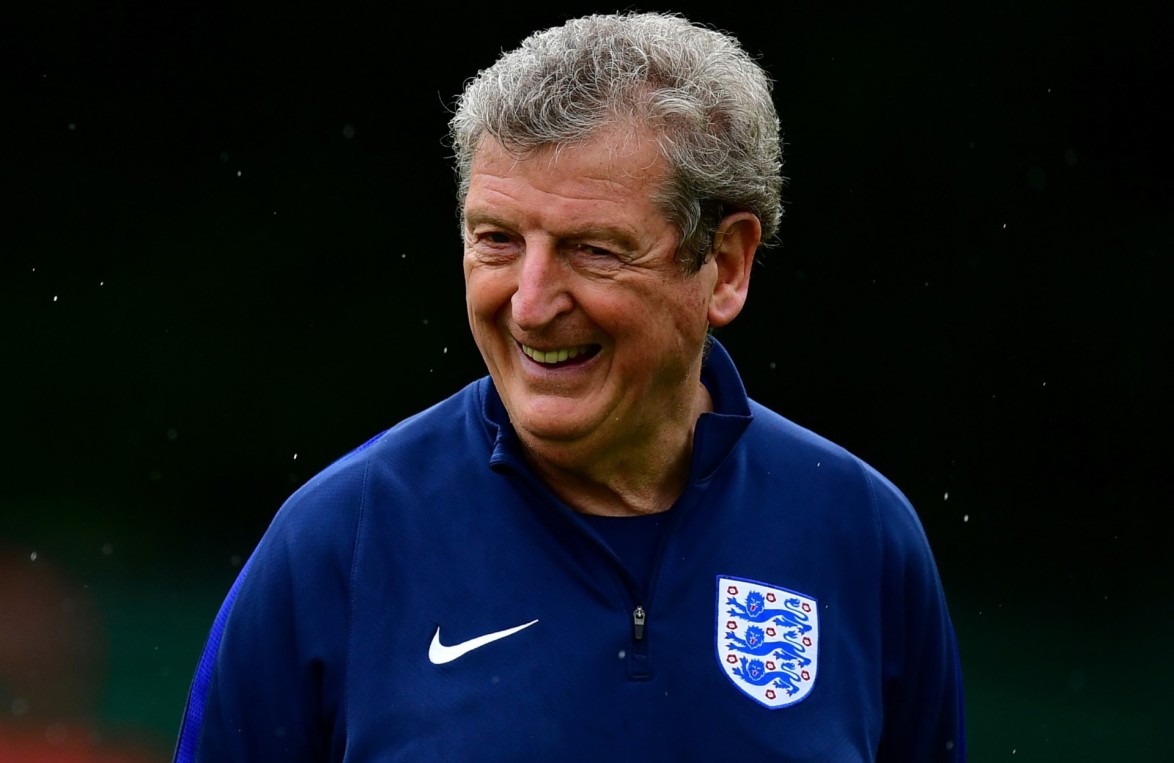 Hodgson has won 13 trophies as a manager. His first came as boss of Halmstads BK in 1975/76, becoming the Swedish league champion for the first time.

He has won the Swedish top-flight on seven separate occasions, with his last five coming in charge of Malmö FF in consecutive seasons between 1985-1989. He also won the Swedish Cup with Malmö in 1985/86 and 1988/89, and the Division 2 Norra with Örebro SK in 1984.

The new Watford boss won the Swiss Super Cup with Neuchâtel Xamax in 1990, and was Danish champion with FC Copenhagen during the 2000/01 season. The Danish Super Cup followed in 2001 with Copenhagen. 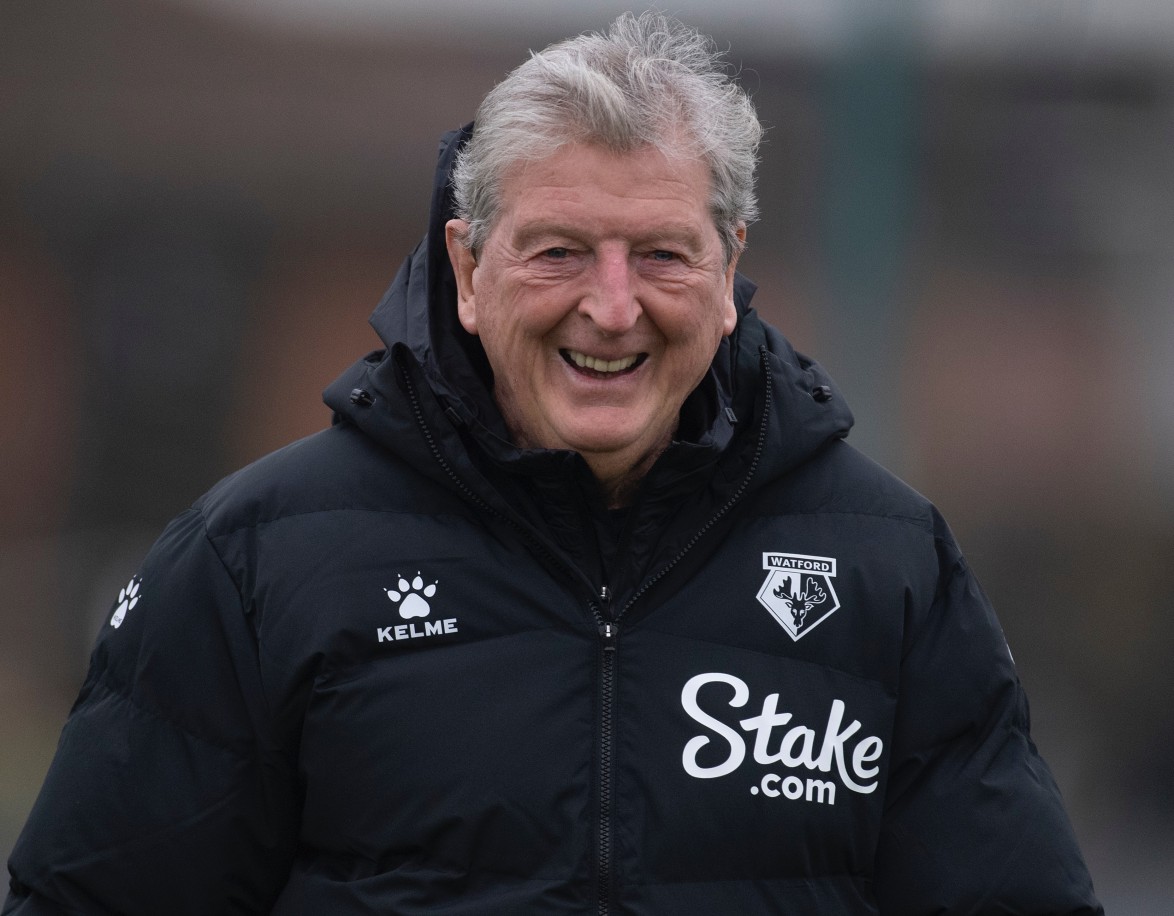 Hodgson has been in the opposite dugout to the Hornets on seven different occasions (W2, D2, L3).

All his games against the Golden Boys came as manager of Crystal Palace, with one of the matches in the Emirates FA Cup.JAMB Result

In the current Watford squad, Ben Foster has played the highest number of games under Hodgson.

The shot-stopper has featured 42 times under the new manager (3,734 minutes), at two different sides (England and West Brom). 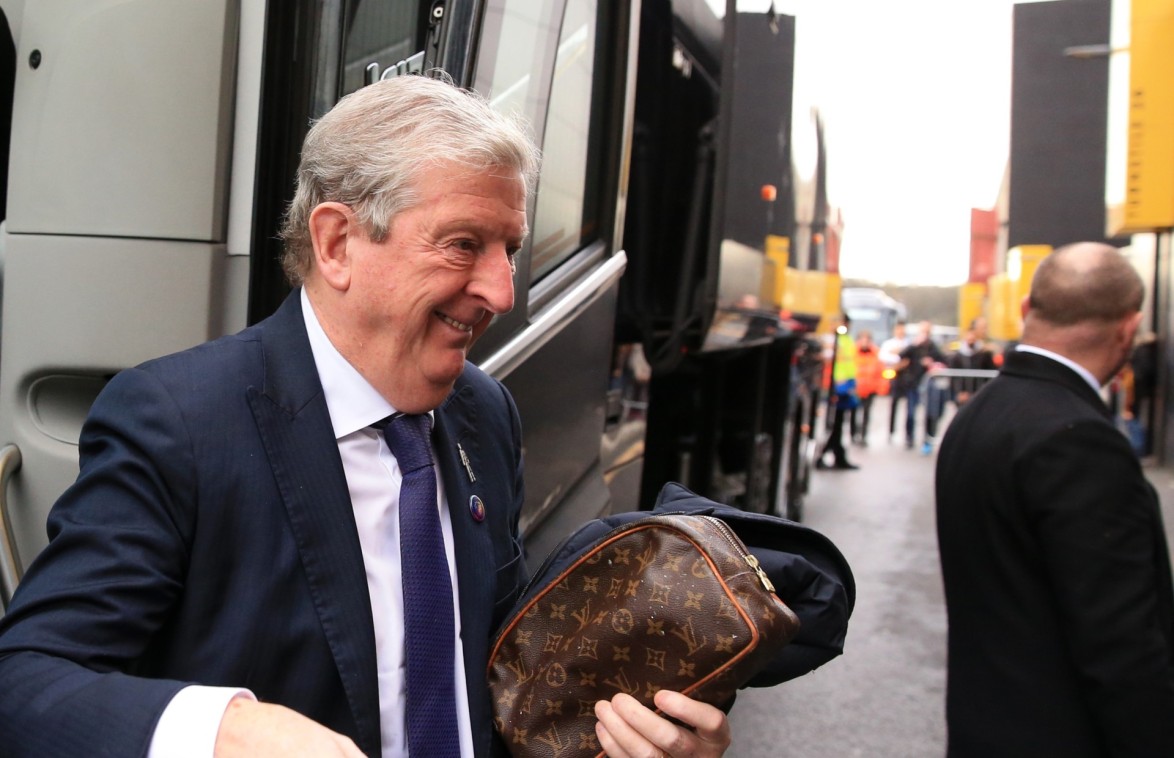 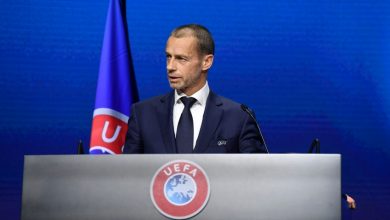 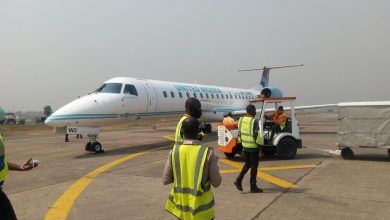 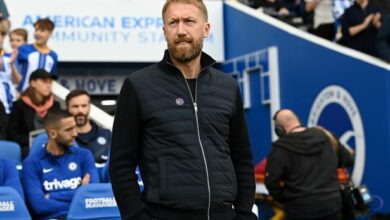 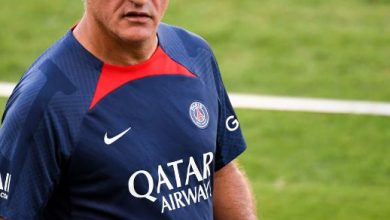 PSG Coach Slams Mbappe; Reveals Why He Can’t Be The Main Man As He Does With France