Outcry In Kaduna Over Suspension Of Firewood, Charcoal For Cooking

Kaduna residents have reacted to the suspension of felling of trees for timber, firewood, charcoal in the State.

According to DAILY POST, the residents complained that while the price of gas for cooking has risen beyond every household’s pocket, the only alternative, firewood and charcoal meant for the low-income earners, and unemployed members of the society have been suspended by the state government.

As reported by DAILY POST, those living in these Local Governments areas of the state have lamented on how difficult the situation has been since the suspension.

Also, Mallam Mohammed Garba, a resident in Kajuru, was displeased over the suspension.

According to DAILY POST, Mallam Mohammed Garba, said, “What we are passing through in Kaduna today is becoming unbearable. This is a state where there are no jobs, even labourer work doesn’t exist. Kidnapping every day. Even if you have a farm, you hardly go for fear of kidnappers.

“You go to market, prices keep increasing every day. Many people cannot afford to buy foodstuff any longer. Even if you buy, no fire, no firewood, no charcoal. You can’t even ask of gas because it’s above middle-level men in the state.” Information Guide Nigeria

Also speaking, Hajia Bilkisu Umar, a resident in Igabi said, “The only motive for the long suspension of felling of trees is because, the government wants people to pass through serious hunger, poverty, and be subjected to slavery”.

Alhaji Umar of  Birnin Gwari said, “Nobody is comfortable in the state as I am talking with you. Majority, (if not all) are finding it difficult to eat because the means is no longer there. If you are fortunate, and a friend gives you rice or beans, wood, charcoal is another obstacle because you have a government that wants to protect you from bandits. Since the suspension, has bandits stopped?”

Contents on this website may not be republished, reproduced, redistributed either in whole or in part without due permission or acknowledgment.
.
Proper acknowledgment includes, but not limited to (a) LINK BACK TO THE ARTICLE in the case of re-publication on online media, (b) Proper referencing in the case of usage in research, magazine, brochure, or academic purposes,.
.
All contents are protected by the Digital Millennium Copyright Act 1996 (DMCA).
.
We publish all contents with good intentions. If you own this content & believe your copyright was violated or infringed, please contact us at [infoguidenigeria@gmail.com] to file a complaint and we will take necessary actions immediately.
Tags
Kaduna Government Kaduna Resident Society News Suspension 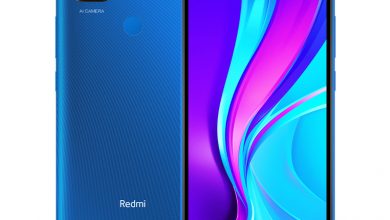 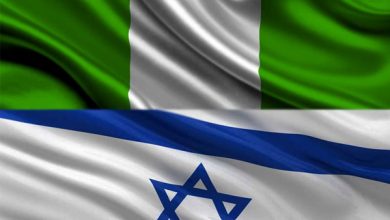 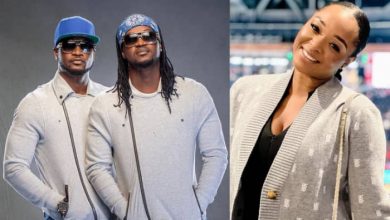 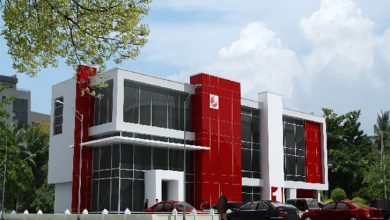