Mohammed Salah’s contract situation has been in the media space for a while now. The Liverpool winger has already scored four goals for the club this season.

Over the weekend, he became the fastest player to reach the 100 goals mark in the English Premier League.

However, despite his consistency in goals and contributions, Michael Owen believes that the Egyptian should not be given what he wants to avoid a backlash with other players. Information Guide Nigeria

According to the Liverpool Legend on BT Sport, following Liverpool’s comeback win over AC Milan, Owen said: “I’m guessing his deal is more complicated than the others as he’s the main goal scorer and the big earner

“I imagine he is the most complicated as it will probably be his last big contract. From the club’s point of view, I know everyone says, “give him what he wants”. But fans don’t actually want that.

“You need structure. If you give Salah double what Van Dijk’s on, suddenly there could be a problem in the camp.

“We’ve seen lots of instances like that over the years, at Arsenal in the main. Aubameyang was just given what he wanted and now look…

“It’s his last big contract, he’s not going to move and he’s on whatever he’s on a week. It’s not as easy as that. I think you’ve got to keep a bit of respect and parity without the club.

“He’ll probably become Liverpool’s top earner because I think they’ll find a way. There’s no word coming out that they’re miles apart so I think it will get done but I do think Liverpool are right to make it as reasonable as possible.”

Rio Ferdinand reacting to this, said: “If you’re seeing Virgil van Dijk, Fabinho, Trent Alexander-Arnold all signing new deals and you weren’t the first one they pulled in to sign one, does that affect your mentality?

“All these guys have signed new deals and he’s as important as them, if not more.

“If you’re his agent or him, and you see Cristiano Ronaldo coming to the Premier League and what he’s earning, you want to be around that ballpark.

“What he’s done in the Premier League has been relentless… top of the charts. He must be looking at people like Aubameyang and think he needs to be above that. I need to be around these guys.

“These things are difficult, it’s complex and there’s a lot riding on it. But he’s a fabulous player so you have to keep him at Anfield.” JAMB Result 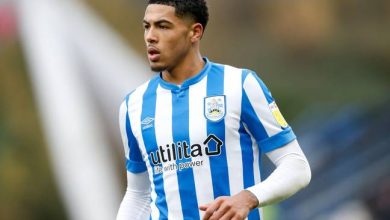 Colwill will spend next season with the Seagulls, and Brighton could choose to rely on the 19-year-old. 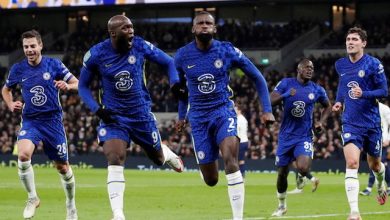 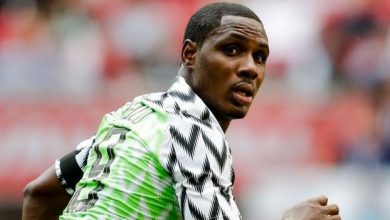 Odion Ighalo: Why The Fans Should Be Blamed If We Fail To Beat Ghana 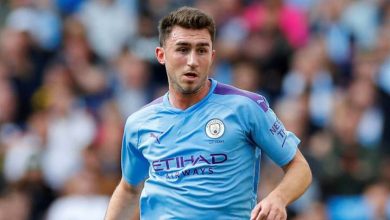 Laporte: We Know What We Do To Win The EPL