Pantami’s Case: ‘What has he done to you?’, Fani-Kayode Questions ASUU

Femi Fani-Kayode, a one time Minister of Aviation in Nigeria and member of the ruling All Progressives Congress (APC), on Tuesday interrogated the Academic Staff Union of Universities (ASUU) for its alleged hatred towards the Minister of Communications and Digital Economy, Isa Pantami. Information Guide Nigeria

According to POLITICS NIGERIA, ASUU yesterday said it is setting up a committee to investigate the circumstances leading to the appointment of Pantami as a Professor of Cyber Security, by the Federal University of Technology Owerri (FUTO).

ASUU President, Professor Emmanuel Osodeke noted that the controversial appointment of Pantami by FUTO followed advertisements in some national dailies on September 2, 2020, which made Pantami purportedly apply for the position and thereafter given the position.

Reacting to the issues, the ASUU President noted that the Minister was only promoted to the rank of Lecturer 1 in 2013 before he left for Saudi Arabia.

According to Osodeke, the Minister purportedly skipped three positions – Senior Lecturer, Associate Professor, and Professor – with each having at least three years experience requirements.

Professor Osodeke said that information at his disposal revealed that the Minister resigned from the Abubakar Tafewa Balewa University, Bauchi in 2015 and moved to a university in Saudi Arabia as an Assistant Professor, which is an equivalent of an Assistant Lecturer in Nigeria. jamb results

According to Osodeke, Pantami left the academic to become the Director-General of the National Information Technology Development Agency (NITDA) in 2016.

“There are serious doubt and unanswered questions bordering on the qualification of Dr. Isa Pantami for the position,” Prof. Osodeke said.

But Fani-Kayode is attacking ASUU, claiming he ‘knows Pantami well’ and advising citizens against judging him based on his religion.

Contents on this website may not be republished, reproduced, redistributed either in whole or in part without due permission or acknowledgment.
.
Proper acknowledgment includes, but not limited to (a) LINK BACK TO THE ARTICLE in the case of re-publication on online media, (b) Proper referencing in the case of usage in research, magazine, brochure, or academic purposes,.
.
All contents are protected by the Digital Millennium Copyright Act 1996 (DMCA).
.
We publish all contents with good intentions. If you own this content & believe your copyright was violated or infringed, please contact us at [infoguidenigeria@gmail.com] to file a complaint and we will take necessary actions immediately.
Tags
Dr. Isa Ibrahim Pantami Femi Fani Kayode Professor Osodeke Society News 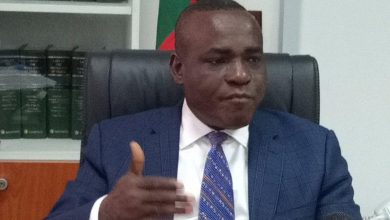 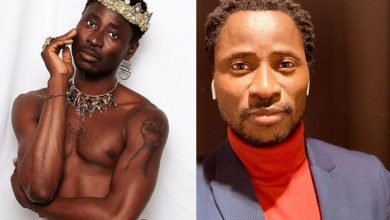 It is Mentally and Emotionally Draining To Be Gay and Nigerian” – Gay Activist, Bisi Alimi Laments 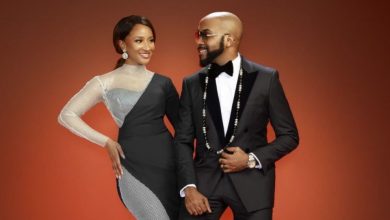 Banky W and Adesua Share Lovely Anniversary Notes to Each Other 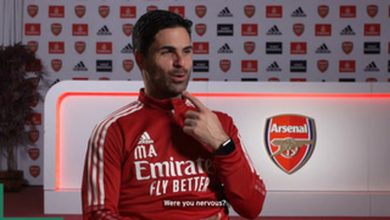