Manchester City manager Pep Guardiola has hyped praises on Leicester City’s trio of Kelechi Iheanacho, Ademola Lookman, and Vestergaard following their display against his side in the English Premier League.

The former Barcelona manager admitted that his side were careful not to be outrun by the trio despite winning 6-3 at Etihad Stadium.Information Guide Nigeria

“It was a typical Boxing Day game, (with) lots of goals. It was entertaining for everyone. Another victory, so important to continue our run. Now we rest for three days and go to the next game.

“But even in the first half, we spoke about this at half-time, it was 4-0 and we were creating – but every time they had the ball they arrived in the final third and created chances.

“The game was open. They are a big team with a lot of quality. Then they changed to 5-4-1.

“We know the quality in the build-up – Vestergaard is a very good player., Kelechi, Lookman…

“In the last six games in the Premier League against them we won five, but it is always really tough.

“When you play teams like Leicester, always you suffer.

“They have quality in these positions. We struggled a little when we lost the ball.

“At 4-2 the mindset of the players changed, and at 4-3 we are closer to losing and we have doubts. But we were patient, we had chances and won the game.”

Further reflecting on the victory, the boss said our latest success also served to further illustrate the unpredictable nature of the Premier League.

“Football is unpredictable, everything can happen, and they scored two goals,” Guardiola continued.

“But it was not because we had to solve much. I give credit to them.
“Sometimes the teams are good and when that happens, they can do what they did.

“The game was really good. We could have scored much more.”JAMB Result

Noun Past Questions for Management Science

Douglas Luiz: We can Challenge Man United and Chelsea. 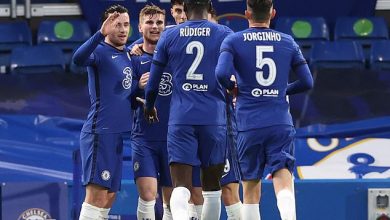 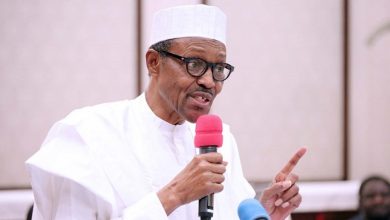 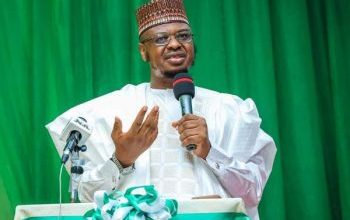 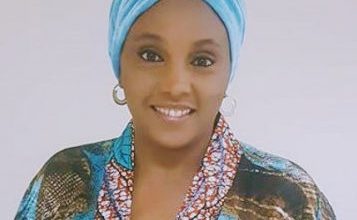