Realme is a Chinese smartphone manufacturer and an emerging mobile phone brand that is committed to offering mobile phones with powerful performance, stylish design, and sincere services.

The founder and CEO of Realme, Sky Li confirmed the brand’s upcoming flagship will be called GT 2 Pro. The device is described as Realme’s most premium flagship to date and will be available worldwide.

According to GSMARENA, GT 2 Pro – that’s how we are going to name our first and most premium flagship phone. Always feel great to deliver something new and exciting to users worldwide. #realmeGT2Pro pic.twitter.com/ngX5VI409S (Sky Li (@skyli_realme) November 29, 2021). Information Guide Nigeria

In related news OnLeaks (via 91mobiles) provided our first look at the GT 2 Pro. The design is a big departure from the Realme GT and GT Neo2 with a Nexus 6P style camera visor spanning across the top part of the back. There are three visible camera modules housed in the contraption with two 50MP shooters alongside an 8MP snapper.

It’s also said that all three modules will offer GR lenses developed by Ricoh which specialize in reducing ghosting and backlight resistance.

GSMARENA reports that Realme GT 2 Pro also has flat metal sides and is expected to utilize Qualcomm’s upcoming Snapdragon 8 Gen1. The phone recently appeared with the flagship chip in an AnTuTu listing where it managed to record over 1 million points. Jamb Result 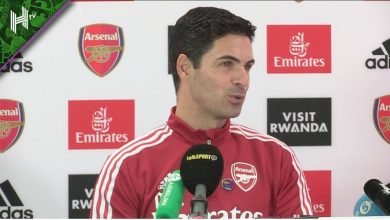 PRESS CONFERENCE: Arteta on the win, Saka, belief and more 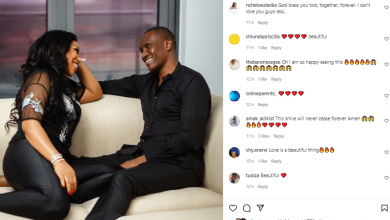 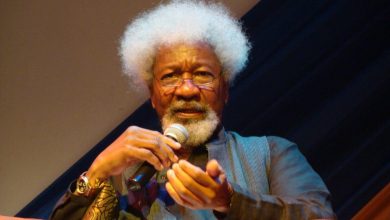 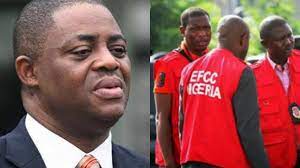