Reason I Killed My Student — Proprietor

Abdulmalik Mohammed Tanko, a school proprietor, on Friday said he killed a five-year-old, Hanifa Abubakar with N100 rat poison. THE WILL reports.

Hanifa was abducted late last year in an operation led by her teacher, AbdulmalikTanko, the proprietor.

He had demanded a ransom of N6million but eventually killed the 5-year-old Hanifa after he allegedly received N100,000 ransom.

The suspect, a father of two, made the confession when he was paraded before newsmen at the Bompai police headquarters on Friday, In Kano.

According to the suspect, he was paid N100,000 out of the ransom of N6 million demanded but used the ransom to settle his teachers. jamb results

However,  a statement on Friday by the Spokesperson of Kano State Police Command, Haruna Kiyawa, said, “Upon investigation by the Police,  Abdulmalik confessed that the victim, Hanifa was his student at a private school in Kwanar Dakata, Nassarawa LGA, Kano State.

“He kidnapped her and took her to his house where he contacted her relatives and demanded a ransom of Six Million Naira (N6,000,000).

“On the 18/12/2021, having realised that the victim recognised him, he claimed to have poisoned her to death, conspired with one Hashim Isyaku and buried her in a shallow grave within the private school premises located at Kwanar ‘Yan Gana, Tudun Murtala Quarters, Nassarawa LGA, Kano State.”

Contents on this website may not be republished, reproduced, redistributed either in whole or in part without due permission or acknowledgment.
.
Proper acknowledgment includes, but not limited to (a) LINK BACK TO THE ARTICLE in the case of re-publication on online media, (b) Proper referencing in the case of usage in research, magazine, brochure, or academic purposes,.
.
All contents are protected by the Digital Millennium Copyright Act 1996 (DMCA).
.
We publish all contents with good intentions. If you own this content & believe your copyright was violated or infringed, please contact us at [infoguidenigeria@gmail.com] to file a complaint and we will take necessary actions immediately.
Tags
Abdulmalik Mohammed Tanko Hanifa Society News

I Have Been Stopped From Seeing Buhari- Ortom

Benue Govt moves to ensure peace via imposition of curfew 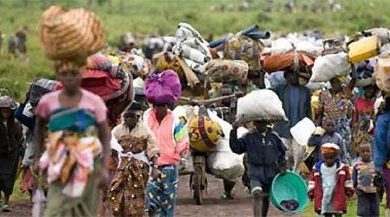 Nigerian State To Shut Down Camps Of Internally Displaced Persons 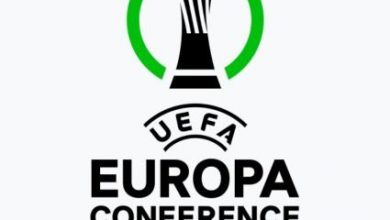 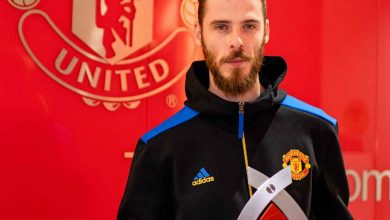 DE GEA: THIS IS WHY I AM HERE