A six-goal thriller ended with a point for each side at Villa Park, in a match that saw both teams go on the attack throughout and some superb football on display.

After three quick-fire home goals cancelled out an opener from Dan James, the Whites battled back from 3-1 down to take a more than deserved share from the game.

When the match started, Illan Meslier was forced into a big save inside the opening two minutes. A dangerous corner whipped into the box saw a scramble of bodies turn the ball goalwards, but the ‘keeper was alert enough to tip it wide of the post.

Leeds then settled into the game after the early scare and played some nice football, to get themselves up the pitch and cause problems. Doing so forced an error from the home side, allowing the Whites to open the scoring.

Rodrigo pressured Tyrone Mings into a mistake on the edge of the box and robbed the ball from the Villa man. He showed composure to look up and find the onrushing James who finished superbly across goal into the bottom corner, to put his side ahead.

Two more really good chances came at either end in a match that had seen plenty of attacking intent. Firstly, Mings put a header wide when well placed from a corner, before another slick Leeds counterattack ended with James crashing a 25-yard effort off the top of the crossbar.

From the next attack, Villa equalised. A quick throw-in routine created space for January arrival Philippe Coutinho to gather the ball on the edge of the box and he finished just as well as James had for the opener, giving Meslier no chance by sliding the ball into the corner of the net for one each.

With 15 minutes to go until the interval, neither team wanted to keep the game level and went in search of the lead. Following his goal, Coutinho really came into the match and played an excellent ball behind the defence for Jacob Ramsey to control and finish, putting Villa ahead.

Two goals for the home side became three when Coutinho was once again the provider and Ramsey once again the finisher. The Brazilian had the ball high up the pitch and saw Ramsey rushing forward in space, played him through, and the midfielder did the rest by finishing into the top corner.

Remarkably, the goalscoring wasn’t done inside the opening 45. Leeds continued to look dangerous in attack and they pulled one back. More scintillating football on the wing created space for Rodrigo to cross into the box and following a deflection, James was there to head home his second of the match!

The whistle for the interval went shortly after and brought a five-goal thriller of an opening half to a close at Villa Park, with the hosts a goal up.

Both teams came out unchanged in the second half and looked to continue in the same fashion of the first, by attacking. Stuart Dallas saw his effort on goal deflected into the palms of Emi Martinez, whilst Meslier had to be alert from more Villa set-plays.

Just after the hour mark, Leeds threatened from a corner. A deep ball into the box saw Pascal Struijk create space for himself and the defender’s header was cleared off the line well by Mings.

Seconds later though, the Whites weren’t to be denied. Once again Struijk powered a header towards goal and saw it blocked, but this time Diego Llorente was quickest to react and he finished brilliantly into the back of the net to make it three each, with half an hour left!

The next to go close was Mateusz Klich. Rodrigo had continued to cause a problem to the home defence all night and he stole the ball off Ezri Konsa on the edge of the box and fed it to Klich, who saw his left-footed effort saved Martinez.

Entering the final few minutes of the match, the home side were reduced to 10 men. After picking up a booking moments earlier, Konsa inexcusably put his arm into Meslier’s face when the ‘keeper tried to take a quick goal kick and was correctly given his marching orders for doing so.

That allowed Bielsa’s side to continue their search for a winner and with eight minutes of added time, they gave it their best. However, Villa stood strong and saw out the final few seconds to keep it level.

After battling back from two goals behind, Leeds take an important point and will be in action next at Goodison Park this coming weekend, taking on Everton who sit directly below them in the Premier League table.JAMB Result 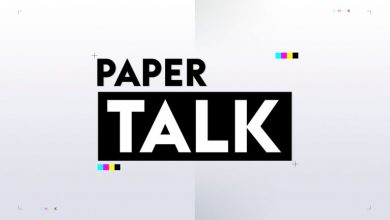 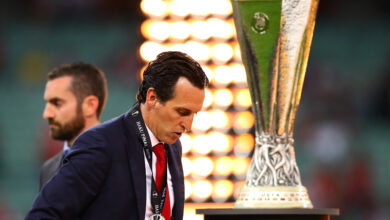 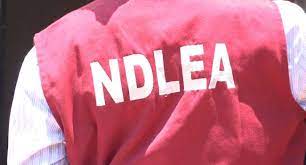 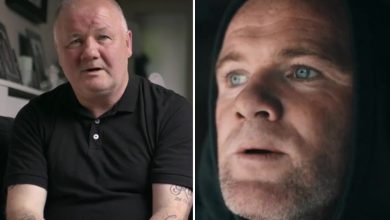 Wayne Rooney Reveals Why His Father Slapped Him As A Kid