The House of Representatives has passed for second reading, a bill seeking to raise the academic qualification for the seat of President of Nigeria, governor of a state, and other elective public offices to university degree or its equivalent. THE PUNCH reports.

The bill, sponsored by the lawmaker representing Ikenne/Sagamu/Remo North Federal Constituency in Ogun State, Adewunmi Onanuga, is seeking to amend the 1999 Constitution and raise the qualification from school certificate to degree or its equivalent.

According to THE PUNCH, the legislation, which passed first reading on Tuesday last week and second reading this week, is titled ‘A Bill for an Act to Alter the Constitution of the Federal Republic of Nigeria 1999, Cap. C23 Laws of the Federation 2004, to Review the Required Educational Qualification for Election into Certain Political Offices; and for Related Matters.’

The explanatory memorandum on the legislation reads, ‘This bill seeks to alter the Constitution of the Federal Republic of Nigeria 1999, Cap. C23 Laws of the Federation 2004, to review the required educational qualification for election into certain political offices.’

Leading the debate on the bill on Tuesday, Onanuga stated her belief that the proposal, if it becomes law, would “among other things, place more value on education in our nation and its importance when considering politics”. Information Guide Nigeria

The sponsor said, “This is not a bill targeted at stifling the interest of Nigerians in politics, rather it is a bill that will help Nigerians to sufficiently prepare for the humongous task of political leadership.

“As we have begun to see, the race for elective offices at the state and national levels has become increasingly competitive. While this is good as a tenet of universal suffrage, it can also be counterproductive if people who are not sufficiently prepared educationally get into these elective offices.

Onanuga added, “We all know that after a university degree or its equivalent in this country, comes the compulsory National Youth Service Corps, without which it would be difficult to get into any employment especially within the public sector.

“This bill will reflect the premium this 9th Assembly places on the quality of education that interests our youths vis-à-vis their desired political ambitions, and it will, in turn, affect the quality of candidates who run for elective offices in this country.

“Otherwise, how do we place value on education if I say to my son who wants to be a doctor that he needs a university degree or its equivalent to achieve his dream and then say to my daughter who wants to be president someday that she only needs to have a School Certificate?”

The sponsor stressed that studying up to a university degree anywhere in the world would have afforded any individual certain other knowledge, skills, and preparedness that cannot be gotten at a School Certificate level.

“This is not saying that only those with a university degree can lead well; all we will be saying is that we will rather start from there. And I believe we can all agree that a university degree is a good place to benchmark the educational qualification into certain political offices. To agree otherwise will, in the long run, do our polity and youths a great disservice”.

“The bill, therefore, proposes to review upward to a minimum of university degree, the required educational qualification of some elective offices within the country”. 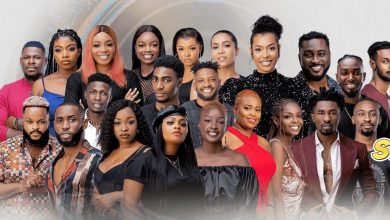 #BBNaija: See List of The Most Searched Big Brother Housemate On Google; Number1 Will Shock You! 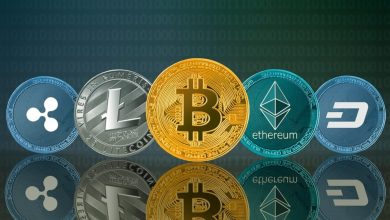 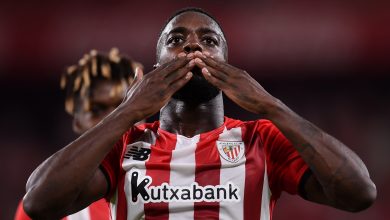 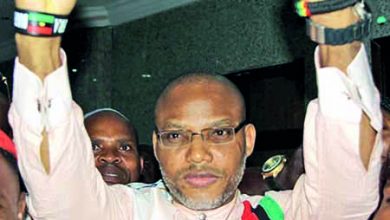 Court Postpones Kanu’s Trial To May 28