Serge Gnabry has always kept Arsenal close to his heart since leaving for Germany.

The winger played for the Gunners between 2012 and 2016 but couldn’t establish himself as a first-team regular as he only made 18 appearances for the club before joining Werder Bremen. The German revived his career in the Bundesliga before eventually moving to Bayern Munich to become one of their top players.Information Guide Nigeria

It’s a remarkable turnaround for Gnabry and he doesn’t have any ill-feeling towards Arsenal that it didn’t work out – he needed to leave to realise his potential.

Gnabry hasn’t forgotten about his roots, however, notably when he declared “north London is red” after remarkably scoring four goals against Tottenham in the Champions League in 2019 to the delight of the Emirates faithful.

And with Gnabry’s future up in the air, he has naturally been linked with a return to the Gunners. The forward only has a year left on his deal and it’s claimed he will not sign an extension with the possibility that the player leaves as a free agent.

According to the report from mirror, Bayern could cash in on Gnabry in the upcoming window, which could help facilitate the move for Sadio Mane as Liverpool placed a £42.5million price tag on the Senegal international. It’s been reported that Bayern are willing to listen to offers for Gnabry in the region of £33m and Arsenal cannot be ruled out as a potential landing spot given what the player has said about his former club.

He told Pro Direct in 2019: “It was the hardest decision but I think it worked out well because I wanted to play. But as a club, Arsenal are top, top.”

It remains to be seen how interested Arsenal would be in a potential transfer for Gnabry, but Arsenal boss Arteta has previously admitted that he is a huge fan of the tricky winger. “I think he’s got a lot of quality,” Arteta told the club’s media back in 2014 when the duo were teammates.

“We want to go behind [the opponents] and get into one versus one situations. Gnabry is very good like that, and I’m very pleased for him because I think he did really well.

“He’s like a little boxer, he’s a little fighter. He’s good. He’s got a lot of character as well. The lad doesn’t get intimidated either because it’s a derby.JAMB Result 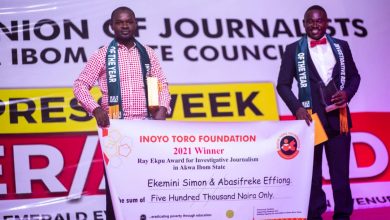 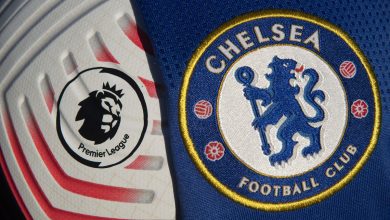 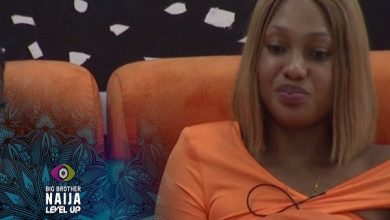 #BBNaija S7: I’ll refuse Eloswag if he ‘toasts’ me – Chomzy 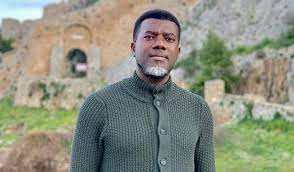