Human activist, Omoyele Sowore, says the federal government has deactivated all his means of identification.

The activist confirmed this yesterday. THE CABLE reports.

In a statement yesterday by Femi Adeyeye, spokesperson of the African Action Congress (AAC), described the development as “illegal” and an “affront” to Sowore’s fundamental rights.

“This blockage of means of identification was discovered recently after the human rights activist and former presidential candidate tried to make some financial transactions for some personal and humanitarian activities”. Information Guide Nigeria

“Attempts were also made on his existing bank account. This excludes his bank account that was frozen for over two years by the Department of State Service (DSS), which claimed it was investigating him for terrorism”.

“We describe all these moves by the forces of the regime, as illegal and affronts to the rights of Mr chairman”.

“It is also important to recall that ever since the regime has unjustly kept our national chairman, Mr Omoyele Sowore under city arrest in Abuja, it has been one harassment or the other and a day won’t go without darts of persecution thrown at him. The regime continues to squander state resources, just to silence the courageous activist”.

“Since the ruthless Buhari regime has become shameless, we in the AAC are ashamed on its behalf, as it has become clear that it will not save itself some dignity, even in the twilight of its infamous exit”. jamb results

“We are not oblivious of the intent of this recent move which is nothing but a smokescreen of further attempts by the clueless regime to unjustly and illegally deny Mr Sowore his citizenship rights, especially the rights to vote and be voted for”.

“It is no surprise that this is happening as the country prepares for an election year”.

“We wish to sound this note of warning to the Buhari regime that all attempts to strip Mr Sowore of his citizenship rights will be resisted with full force within the ambits of the law.

“Conclusively, we call on the Buhari regime to stop forthwith the persecution of Omoyele Sowore as it is glaring the regime has no case against him and all means of identification and personal effects (phones) be restored to him immediately.”

Contents on this website may not be republished, reproduced, redistributed either in whole or in part without due permission or acknowledgment.
.
Proper acknowledgment includes, but not limited to (a) LINK BACK TO THE ARTICLE in the case of re-publication on online media, (b) Proper referencing in the case of usage in research, magazine, brochure, or academic purposes,.
.
All contents are protected by the Digital Millennium Copyright Act 1996 (DMCA).
.
We publish all contents with good intentions. If you own this content & believe your copyright was violated or infringed, please contact us at [infoguidenigeria@gmail.com] to file a complaint and we will take necessary actions immediately.
Tags
Femi Adeyeye Omoyele Sowore Society News

Mikel Arteta Talks About Signing Vlahovic, Why Smith Rowe Is Not Starting Games, and More 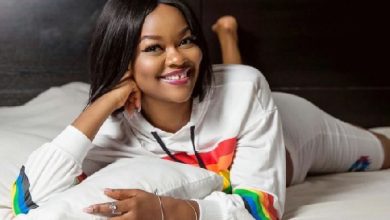 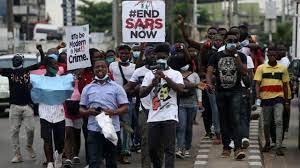 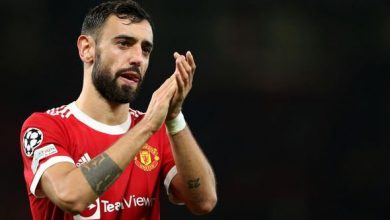 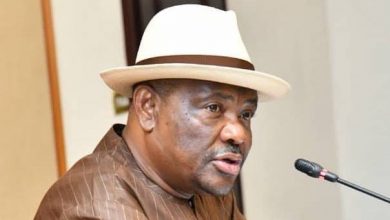