I don’t care if Chelsea players hate me – Tuchel

Report from goal.com has it that the German coach admitted he may not be popular right now in his own dressing room.Information Guide Nigeria

According to the report, Thomas Tuchel says he doesn’t care if his managerial methods cause Chelsea players to hate him and acknowledged he may not be well-liked at the moment following a mandatory training session on their expected day off Sunday.

The Blues’ 2-2 draw on Saturday prompted Tuchel to call in the squad on short notice for tactical drills and a talk about their poor form. Chelsea are mired in a slump that has seen them win just one of their past five matches.

What did Tuchel say?

“If you want to be loved on a daily basis you should not become a high-level football coach. It will not happen,” he told reporters. “At this moment I’m probably not popular. Most of them expected a 30-minute team talk and then to watch the game again. Once they understood why they were in and the weather was fine most of them accepted it.

“I need a free day – because I also cancelled my free Sunday! I also had some plans on Sunday morning and they were cancelled. But this happens. There was even an Under-23s game at 1 p.m., and two-thirds of the team stayed and watched it. Nobody was getting in their car and getting away. They take their responsibility, and that is what I love about the team.”

Tuchel’s debut season at Stamford Bridge could hardly have gone better for him, as he won the Champions League within four months of being hired.

This year has been far more challenging for the manager – on the field and off of it.

Tuchel has been forced to navigate drama with Romelu Lukaku, serve as a spokesperson during Chelsea’s ownership crisis and handle tricky contract situations with Cesar Azpilicueta, Andreas Christensen, and Antonio Rudiger.JAMB Result

Senate Will Bring Back FG, ASUU To Reconciliation — Lawan 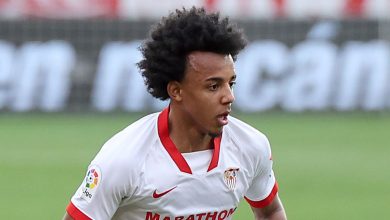 Kounde is not enough for Barcelona: They still want Two Chelsea Defenders 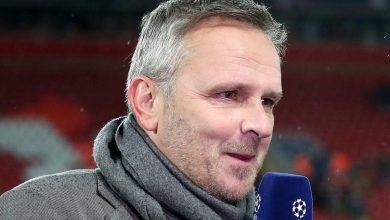 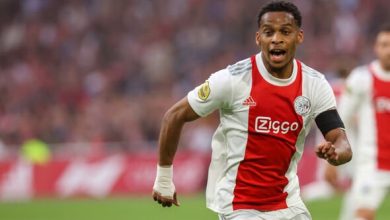 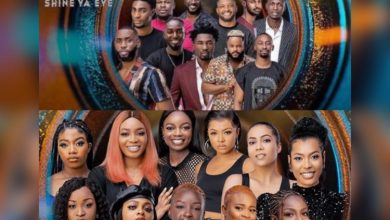