The leadership of the Synagogue Church of All Nations (SCOAN) has reaffirmed Mrs Evelyn Joshua as the leader of the church.

This affirmation was signed by the leaders of the Church in Ondo, Ekiti and Osun.

According to Naija News, that a group in the church, under the auspices of the Global Congress of SCOAN Members, kicked against her appointment as the leader of the church, saying her appointment was not in line with the rules that the late founder laid down.

But the members and partners reprimanded the group for rejecting the appointment of the widow of the founder of the church. information Guides Nigeria

The members however, stood their ground for TB Joshua’s widow, telling the general public to disregard the faceless group.

The statement read in part, “We members and Partners of Synagogue Church of All Nations and Emmanuel TV in Akure, Ondo State, hereby, disclaim and dissociate ourselves in its entirety from the news making rounds on the internet as well as in other media outlets about the acclaimed group in Akure called the Global Congress of SCOAN Members and their purported statement, that Mrs Evelyn Joshua is not a pastor or part of the founding members of the church and rejected her emergence as the leader of the church. jamb results

“The acclaimed global congress group and its so-called members are not known to us in Akure, none of us, genuine members and partners, has ever come across this acclaim group called Global Congress and its members in several church programmes and activities conducted in Akure or in Lagos church auditorium in the last 20years.

“The global congress group, the president’s and the secretary’s names mentioned in the statement are out rightly fictitious, fake and non existence.”

“However, investigations conducted revealed that the acclaimed global congress group is not unconnected to the cabal disciples of Prophet TB Joshua who upon the passing on to glory by Prophet TB Joshua in June 5th, 2021, connived and diverted several billions of the church funds into their personal accounts and looted the treasury of the church with impunity. Prophetess Evelyn Joshua stood up to the task against this looting spree.

“Now, because it was no longer business like before, the cabals became bitterly aggrieved and resulted in a battle line drawn and now using every propaganda weapon to fight the new leader of SCOAN. It will interest you to know that the EFCC is already investigating these financial misappropriations of these former disciples.”

Contents on this website may not be republished, reproduced, redistributed either in whole or in part without due permission or acknowledgment.
.
Proper acknowledgment includes, but not limited to (a) LINK BACK TO THE ARTICLE in the case of re-publication on online media, (b) Proper referencing in the case of usage in research, magazine, brochure, or academic purposes,.
.
All contents are protected by the Digital Millennium Copyright Act 1996 (DMCA).
.
We publish all contents with good intentions. If you own this content & believe your copyright was violated or infringed, please contact us at [infoguidenigeria@gmail.com] to file a complaint and we will take necessary actions immediately.
Tags
Emmanuel TV Global Congress Mrs. Evelyn Onyisi Joshua SCOAN Society News TB Joshua

BBNaija S6: You get carried away easily, Whitemoney advises Saga

Next President must come from South, VAT Collection Falls Within Powers Of States- Southern Governors 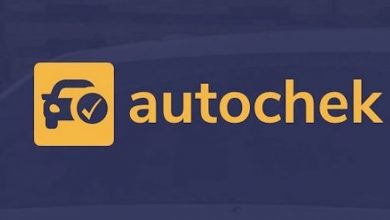 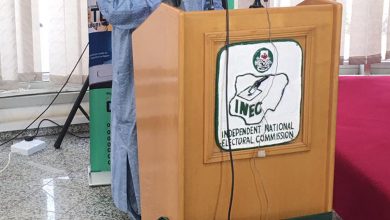 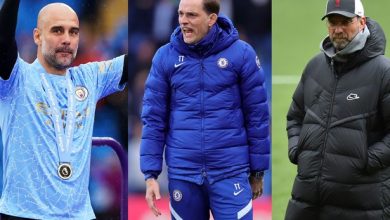 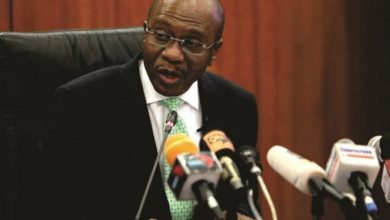