It’s 1944; three young people living in war-torn Europe are interconnected around the forgotten Battle of the Scheldt River and all fight for the same resolution: freedom.Information Guide Nigeria

The Forgotten Battle (2020) is a Dutch world war two drama, with German and English language elements and was originally scheduled for a theatrical release in December 2020, but was delayed until 2021 where it has recently become available for streaming on Netflix. Inspired by true events, the film centres on three leads: a Dutch Axis soldier, Marinusvan (Gijs Blom); a British Allied pilot, William (Jamie Flatters), and a resistance woman, Teunt (Susan Radder), from Zeeland. It also depicts the Allies taking control of the Scheldt River from Axis forces to establish a shipping route into North West Europe and filming took place in the Netherlands and Belgium.

The film begins strongly with exposition about the context of the central battle presented through an effective animated map, showing the Allied forces pushing back against the Germans. From there, we are instantly thrown headfirst into the middle of a war and the captivating screenplay never really loses its grip until the closing credits, with several excellent set pieces and predominantly character-driven action. Period costumes and sets are authentic, with plenty of riveting and intense action scenes evoking a terrifying sense of realism as soldiers go into battle.

One nail-biting plane sequence features Will and his superior, played by Harry Potter star Tom Felton, attempt to land their destroyed aircraft with a crew of terrified soldiers in the back.

There are also many slow, suspenseful sequences which are equally as powerful as the brutal action scenes and we are constantly fearing for the characters’ lives. One example comes when Teunt’s brother, Dirk (Ronald Kalter), also a resistance fighter, is forced to hide in the basement when a group of German soldiers make an unexpected visit. The film is paced well with quick, but meaningful introductions to each of our three leads and the separate anthology stories gradually become interlinked as the plot thickens. A constant sense of impending dread and gloom lingers throughout, however, the human instinct for freedom always remains a strong driving force for all the characters.

Performances are solid across the board, with particular standouts being Susan Radder as Teunt and Jan Bijvoet as her father, alongside Gijs Blom as the Dutch soldier, Marinusvan. Their storylines become closely linked and all give incredibly authentic, often heart-breaking performances as their characters come to terms with mortality and the cruelties of war.

Although gritty and unwavering in its raw depiction of a pivotal moment in the second world war, the film does sometimes feel too familiar and surface level with its attempts to juggle three interconnecting narratives. The common cliché in the genre of ‘war is bad’ and the corruption of youth are explored in varying degrees, themes which have previously been examined in other war movies. However, the character-driven focus and plenty of well-constructed set pieces make this particular film both engaging and memorable.

Along with dramatic interweaving stories and impeccable direction from Matthijs van Heijningen Jr., The Forgotten Battle is an impressive, emotionally profound addition to the war genre.JAMB Result

Gce Past Questions on Chemistry 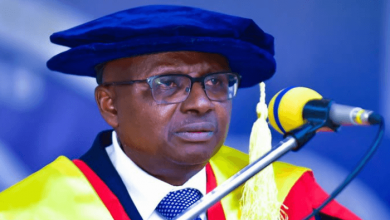 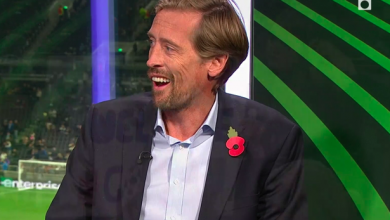 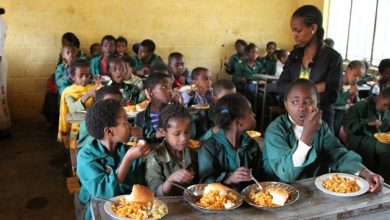 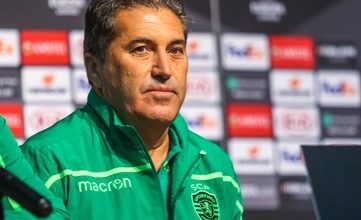