Former Arsenal and Barcelona striker Thierry Henry has revealed the three strikers who he thinks are the best in this season’s Uefa Champions League.

Henry who is now a pundit for American broadcaster CBS was in the Champions League Covering studio alongside Micah Richards and Jamie Carragher on Tuesday night.

He was asked to pick three players currently playing who are the best strikers in the world.

“Lewandowski. You know what, I was waiting for the ‘oooo’ to calm down, now it’s down I can talk,” he told CBS. Information Guide Nigeria

“Lewandowski, why? He’s been doing to for a long time, one of the best predators that I’ve seen in the game.

“But he’s won one Champions League. It is enough, but the guys ahead of him did it multiple times, together, I’ll give you a clue, and times and times again.

“So, you have to respect that because those guys will tell you, longevity, winning, and scoring goals is not easy at that level. And they are still doing it.”

He also chose Real Madrid super striker Karim Benzema as the second on his list.

“Because, I think for me, he is the most complete striker in the world. Complete doesn’t mean you’re the best,” he added.

“He has answered the call since Ronaldo left, he has won the Champions League so many times and that’s good enough I think for number two.”

“Number one is the master, Ronaldo. You have to give this guy a lot of credit,” Henry said.

“Because simply what he has done in the national team, what he’s doing right now for United, what he was doing even for Juve, Real Madrid obviously, United before. JAMB Result 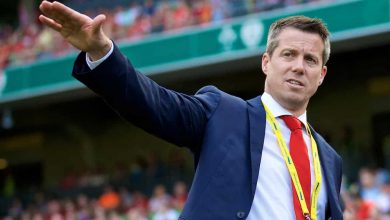 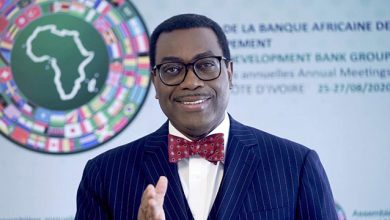 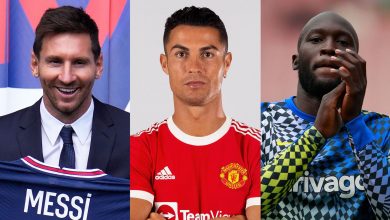 Messi a C, Ronaldo a B, Lukaku a D+: Grading the summer’s transfers now 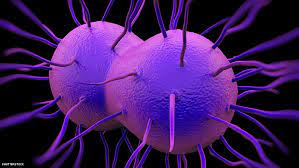 You’ve inf3cted me with Gonorrhea — Nigerian man confronts his wife over alleged infid3lity in the U.S