Chelsea boss has hit back at Mike Dean for his decision during Chelsea draw against Brighton at Stamford Bridge.

Romelu Lukaku had headed us in front at the Bridge and although we endured difficult moments against a predictably tricky Seagulls side, it looked like we would fight our way over the line until Danny Welbeck headed in with time almost up.Information Guide Nigeria

‘We knew it would be a tough match against a strong side,’ said Tuchel.

‘I have not seen one team play a nice match against them. It was clear we would struggle. We have simply way too many players of whom we don’t know what we can demand. They come from long injuries, from Covid. I don’t know what they are capable of.

‘We started very well. The injury to Reece James was a huge blow. Andreas until then was one of the top players on the pitch. It’s too much. It’s why I understand if you struggle against a Brighton side with nothing to lose who plays with confidence. We overcame some difficult moments and with NG on we were much better.’

‘Honestly, I would never normally say it, but we had a 100 per cent penalty against Christian Pulisic and a 50/50 challenge from Mason Mount before their equaliser where the ball ended up in the net.

‘Why does the referee need to whistle before the ball is over the line? We have VAR to check. Why can we not wait and check it? And the penalty is honestly a joke not to interfere from VAR.’

‘I’m surprised what he’s doing. I don’t know how long he can do it. We will try it and then we will see. Nobody knows.

‘He was eight weeks out, and when he was trying to come back he caught Covid, and then after that training and then playing. That’s what we do at the moment.’JAMB Result

EVERY WORD FROM RALF'S PRESS CONFERENCE VS BURNLEY 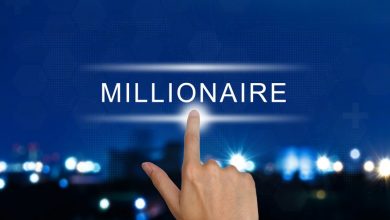 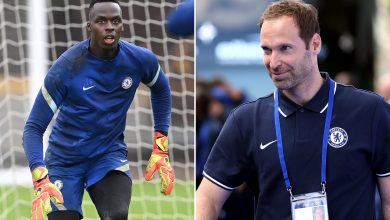 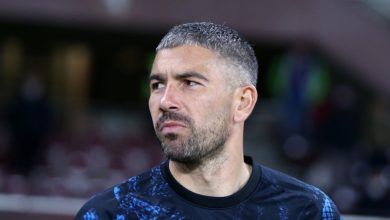 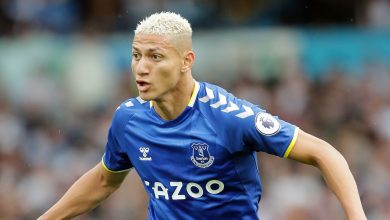 Richarlison Rejects Man United and Arsenal; See The Club He Wants To Join