Barcelona will try to offload three defenders this summer

With Barcelona reportedly eyeing a major defensive overhaul in the summer transfer window, as many as three current defenders could be on their way out before next season.

As per Mundo Deportivo, Barça manager Xavi Hernandez has already laid out his plans for the team’s defence next season, identifying Gerard Pique, Ronald Araujo, and Eric Garcia as the core members along with two new signings he is targeting.Information Guide Nigeria

The two new centre-backs that the Catalans are hoping to bring in are Andreas Christensen and Cesar Azpilicueta, both of whom will be free agents in the summer, while the latter can also double up as a full-back.

With those five centre-backs in his plans, Xavi and Barcelona are now planning to cut out players who are deemed surplus to requirements – those being Clement Lenglet, Samuel Umtiti, and Oscar Mingueza.

Lenglet has been with Barça since 2018 and signed a new long-term contract until 2026 two years ago. However, he has not been a regular in the side under Xavi. But, given that he is just 26 and experienced at the highest level, the club are hoping to make a sizeable fee from his departure.

There is believed to be some interest from the Premier League, with the Catalans already fielding several inquiries. But in case they are unable to find a buyer, Xavi would be okay with having the Frenchman at his disposal next term.

Samuel Umtiti, meanwhile, continues to suffer from injury setbacks one after the other. He was on the club’s transfer list last summer but convinced Joan Laporta & co. to give him another chance which has not panned out well.

The Frenchman signed a downward contract renewal to help register new players in January. But he is beginning to realise that going away to a club where he can play regularly would be the best course of action for him. Former club Lyon remain interested and a return could be on the cards.

According to barcauniversal report, Oscar Mingueza, too, is expected to pack up his bags, having been barely involved in the scheme of things since Xavi’s arrival.JAMB Result

Money Is Reason Most Young Men Are Not Married - Ibiyeomie 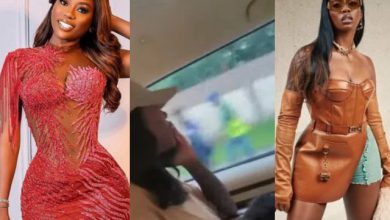 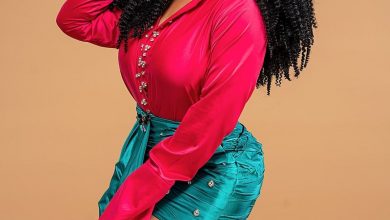 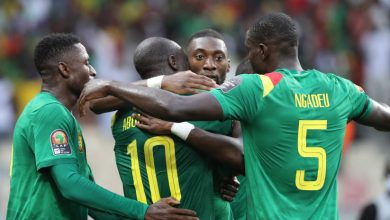 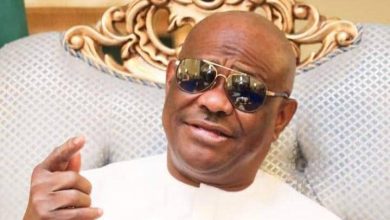