The 2022 World Cup runs from November 21 to December 18; the play-offs to reach Qatar take place from March 24 to 29, with 10 group runners up joined by the two best group winners from the 2020/21 UEFA Nations League; Portugal and Italy join Scotland and Wales in play-offs.Information Guide Nigeria

Who is seeded in the play-offs?

These 12 teams will be drawn into three play-off paths for one-off semi-finals and a final. The three path winners qualify for the World Cup.

These 12 teams will be drawn into three play-off paths for one-off semi-finals and a final. The three path winners qualify for the World Cup.

Who is unseeded in the play-offs?

When is the play-off draw and how will it work?

The draw will take place in Zurich on Friday, November 26 from 4pm, UK time.

You’ll be able to follow live commentary of the draw on Sky Sports Digital and watch the draw live on Sky Sports’ YouTube channels.

The six best-ranked runners-up – based on criteria that starts with number of points, goal difference and goals scored – will be allocated to Pot 1 and drawn in six semi-finals as the home team.

The remaining teams will then be drawn from Pot 2 to semi-finals 1-6.

There will be three play-off paths, with each providing a World Cup finalist.

Semi-finals 1 and 2 make up play-off path A, semi-finals 3 and 4 form path B and semi-finals 5 and 6 will contest path C.

To determine which semi-final winner will play at home in the final, an additional draw will be held for each path.

When do the play-off games take place?

UEFA will confirm the kick-off times after the draw.

The winners of each group automatically qualify for the World Cup finals, which run from November 21 to December 18 2022, but three more teams will seal their place at the end of the play-offs in March.

During a play-off draw on November 26 2021, those 12 teams will be drawn into three play-off paths for one-off semi-finals and a final, with the three path winners then qualifying for the tournament in Qatar.

The draw will be seeded based upon qualifying-round points. The six best runners-up will be seeded and play their games at home, while the remaining four – plus the two UEFA Nations League teams – are unseeded and will face an away tie.

Courtesy of their win over Denmark in their final qualifying match, Scotland are seeded for the play-offs, which means they will play at home in their play-off semi-final. Wales secured the same fate by drawing with Belgium in Cardiff on Tuesday.

What is the World Cup format and schedule? 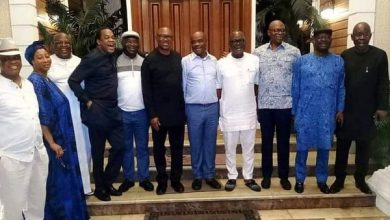 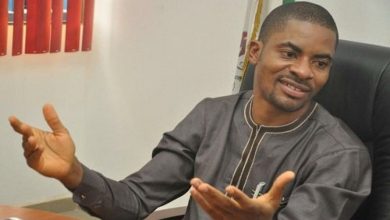 Peter Obi Offered Me Money To Support Him, I Rejected It — Adeyanju 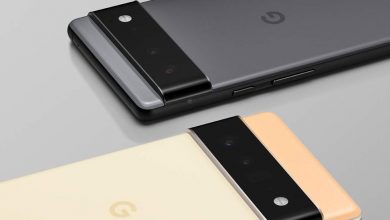