Arsenal have been told they will have to pay the full release clause of around £75m if they want to sign Real Sociedad forward Alexander Isak and also face competition for his signature from AC Milan.Information Guide Nigeria

Pierre-Emerick Aubameyang is in talks with Barcelona as he closes in on a beat-the-deadline move to Spain.

Antonio Conte is hoping to complete a whirlwind of Tottenham transfer business in a day in a bid to revamp his ailing squad.

Liverpool have three clubs chasing Divock Origi ahead of January’s deadline day after Luis Diaz sealed his move to Anfield.

Tottenham are set to join battle with Arsenal as they look to add reinforcements in midfield by signing Aston Villa’s Douglas Luiz.

West Ham are in advanced talks to sign Marseille defender Duje Caleta-Car after beating off competition from big-spending Newcastle United.

Newcastle are set to try and secure a loan deal with Manchester United for goalkeeper Dean Henderson on deadline day but hopes of them signing Jesse Lingard are over.

Tottenham star Tanguy Ndombele has landed in France ahead of his proposed loan move to Lyon.

Chelsea will return to Sevilla with an offer for defender Jules Kounde but any deal will almost certainly have to wait until the summer.

Leeds United are looking to bolster their midfield options by signing Kenedy after his shock return to Chelsea from a loan spell in Brazil.

Tino Anjorin is set to return to English football on loan with Huddersfield Town after the Chelsea player’s loan spell with Lokomotiv Moscow was ended.

Paris Saint-Germain star Sergio Ramos could miss out on playing against Real Madrid after picking up an injury in training.

Todd Cantwell is set to leave Norwich on deadline day with Bournemouth primed to land the midfielder.

West Ham United have had two offers for Kalvin Phillips turned down.

Chelsea have reportedly registered an interest in signing Leeds United forward Raphinha, but a deal will not happen until the summer.

Newcastle are finding it hard to attract their top targets to the northeast of England because of a reluctance to put relegation release clauses into contracts.

Continuing Covid measures are causing frustration among some of the bigger Premier League clubs including Chelsea, who have made their feelings known.

Wolves may be in for a hectic transfer deadline day, after being offered the chance to sign Aaron Ramsey on loan from Juventus.

Justin Langer is unlikely to be involved in conversations should the England head coach job become available, with Alec Stewart likely to take over on an interim basis if Chris Silverwood is axed.

Arsenal appear to have missed out on the signing of Romania sensation Kevin Ciubotaru, who is instead set to join the academy at Rangers.

Newcastle United are still looking to sign another two players on deadline day with deals for Arsenal striker Eddie Nketiah and Aston Villa full-back Matty Targett in the pipeline.

West Ham United have had a club-record £50m bid rejected by Leeds United for Kalvin Phillips.

Manchester United could re-ignite their interest in Leeds and England midfielder Kalvin Phillips after West Ham made moves to sign him to partner with good friend Declan Rice.

Arsenal have reportedly made contact with Alvaro Morata as they scramble to find a striker on deadline day.

Neil Lennon is one of the front-runners to replace Lee Johnson as Sunderland manager.

Fenerbahce are showing interest in Rangers striker Alfredo Morelos and could make a last-ditch £7m offer for the Colombia international.

Jamie McGrath is set to hand St Mirren’s bid for the top six a major boost by opting against a deadline day move away from Paisley.

Rangers are set to make a last-gasp effort to secure an earlier deal for Hearts defender John Souttar, who has already agreed to join the Ibrox club in the summer.

Scott Allan, a target for Kilmarnock, and Sean Mackie could leave Hibs on free transfers on Monday.

2023 Election: I Will Declare My Intention In Two Months-Ngige 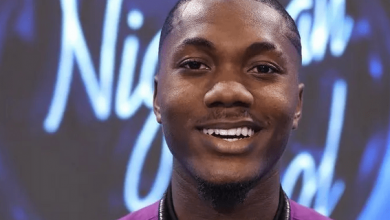 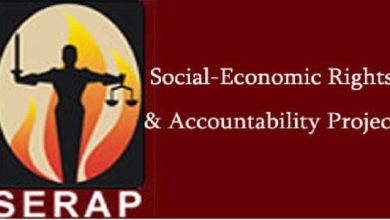 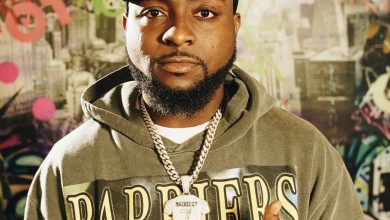 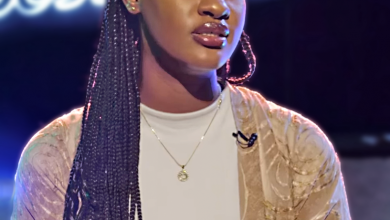 Tems: This Is My Days of Humble Beginning