Arsenal could switch their search for a defensive midfielder to Aston Villa’s Douglas Luiz after apparently dropping out of the contest to sign Lyon star Bruno Guimaraes.

Ousmane Dembele is set to open talks with Paris Saint-Germain after his agent leaked the fact the French giants had been in contact with him.

Ajax star Noussair Mazraoui has issued a come and get me plea to Arsenal, but the Gunners face a tricky challenge to complete a transfer for him.Information Guide Nigeria

Tottenham have rejected Paris Saint-Germain’s offer of no less than four players in exchange for out-of-sorts midfielder Tanguy Ndombele, according to reports.

Bayern Munich and Germany great Thomas Muller has emerged as a shock transfer target for Newcastle United and one other Premier League team, according to reports in Germany.

Chelsea have been forced to expand the away dressing room at Stamford Bridge after complaints from Premier League rivals including Liverpool and Brighton about cramped conditions.

Paulo Dybala is reportedly ‘keen’ to join Liverpool after the Premier League side made contact with him after talks over a new contract at Juventus collapsed.

Barcelona are lining up an ambitious move for Borussia Dortmund’s Belgian full-back Thomas Meunier with less than a week left in the transfer window.

Manchester United have been urged to appoint “perfect fit” Zinedine Zidane as their next manager by former Old Trafford favourite Louis Saha.

Pierre-Emerick Aubameyang has demanded more than double what Zlatan Ibrahimovic is paid after AC Milan made an approach for the Arsenal star.

Liverpool defender Nat Phillips is interesting two Premier League clubs and could leave before the end of the January transfer window.

Jesse Lingard is furious with Manchester United after revelations any deal to loan him to Newcastle United would cost the St James’ Park club more than £1m a week because of a significant survival bonus.

Christian Pulisic has become the latest player to open up on his struggles at Chelsea after a tough season.

Sam Johnstone was left out of West Bromwich Albion’s squad for Wednesday’s 2-0 home defeat to Preston amid suggestions he is not seeing eye to eye with manager Valerien Ismael.

Barcelona are reportedly eyeing a January deal for Wolves winger Adama Traore – but a potential move depends heavily on the future of Ousmane Dembele.

Italy boss Roberto Mancini ‘could be an option’ to take over as Manchester United manager in the summer and is ‘tempted’ by a return to the Premier League.

Derby County supporters have stepped up their efforts to keep the club going with 30,000 expected at Pride Park on Sunday for the home game with Birmingham.

Burnley are in talks with Wolfsburg over a deal for prolific Netherlands striker Wout Weghorst.

Tottenham are proposing to sign midfielder Sofyan Amrabat on loan from Fiorentina with an option to buy for £13.4m.

Newcastle United are looking to make a second bid of around £10m for Brighton defender Dan Burn after the Seagulls had rejected their initial bid.

Arsenal could turn their attentions to Napoli striker Victor Osimhen if they are unable to beat Juventus to the signing of Dusan Vlahovic.

Arsenal face having to pay Pierre-Emerick Aubameyang for the remainder of the season, and possibly beyond, because none of his suitors are willing to meet his full £300,000 weekly wage.

The world’s rugby nations need to thrash out a global season plan by this summer if a cross-hemisphere competition is to become a reality after the 2023 World Cup, according to the Six Nations chief executive.

Manchester United have put their hunt for a new boss on hold – with Ralf Rangnick impressing club chiefs.

Manchester United and Chelsea are on red alert after reports in Spain hinted Barcelona defender Ronald Araujo has turned down the offer of a new contract beyond 2023.

Tottenham could use Giovani Lo Celso as bait to try and beat Newcastle United to the signing of Sevilla defender Diego Carlos.

Tanguy Ndombele is holding out for interest from Paris Saint-Germain despite Tottenham reportedly accepting a second offer from Valencia.

Defender Niklas Sule, who has been linked with Chelsea and Newcastle, has rejected a further contract offer from Bayern Munich and has opened talks with an “unnamed club”.

Professional female footballers in England are to benefit from maternity and long-term sickness cover in a landmark change to their contracts.

Cesar Azpilicueta’s demands for a three-year contract are proving to be the stumbling block in his negotiations with Chelsea.

The Premier League and UEFA are taking legal advice over the use of images and their trophies in non-fungible tokens (NFTs) being promoted by John Terry and other big names in English football.

Manchester City are on the verge of signing Hungarian wonderkid Zalan Vancsa, a 17-year-old winger who plays for MTK Budapest.

Newcastle’s bid to sign Jesse Lingard on loan has all but collapsed over Manchester United’s demands for a £12m “survival bonus” that has left the England forward angered and frustrated.

Southampton have agreed a fee with Cheltenham Town for teenage centre-back Will Armitage.

Aberdeen have turned down an offer from Bologna for Scotland U21 full-back Calvin Ramsay.

English cricket faces losing major sponsors as reaction continues into Tuesday’s parliamentary hearing into the racism scandal in the sport.

Alloa will appeal against any suspension handed down to Mouhamed Niang for his red-card tackle against Celtic new signing Yosuke Ideguchi last weekend.JAMB Result

Fighting broke out in the stands during the match between Hearts and Celtic at Tynecastle. 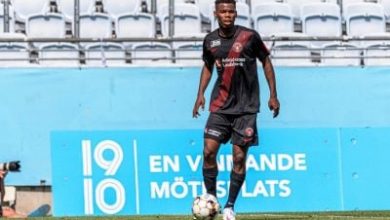 AC Milan have submitted an offer for Nigerian midfielder 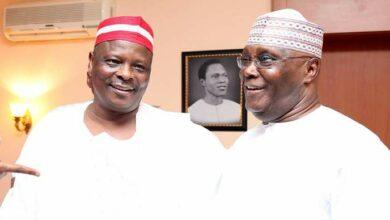 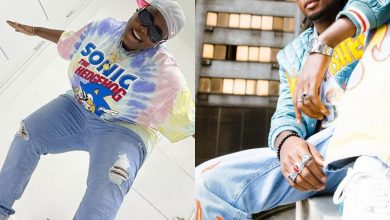 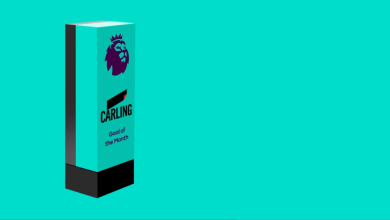