Justice, Abubakar Malami, the Attorney-General of the Federation and Minister of Justice has again disclosed to Nigerians that the trial of some identified terrorism sponsors would soon start. Information Guide Nigeria

Malami, who spoke during an interview with Channels Television’s ‘Politics Today’ on Monday, monitored by The PUNCH, assured again that those found to have committed the crime would soon be charged. THE PUNCH reports.

“It has been a work in progress. Prima facie case seems to have been established, but proof of evidence has to be developed, and eventually, prosecution will take place,” Malami explained after several of such promises to arraign the suspects failed in the past.

“So, there is nothing that is hidden as far as prosecution is concerned; it is traditionally a public prosecution,” the AGF said against the backdrop of recent allegations of government compromise in bringing alleged sponsors of terrorism to justice”. jamb results

“In a couple of weeks, these people will be charged and arraigned in court. In a number of weeks, you will have something tangible and cogent by way of prosecution”.

Contents on this website may not be republished, reproduced, redistributed either in whole or in part without due permission or acknowledgment.
.
Proper acknowledgment includes, but not limited to (a) LINK BACK TO THE ARTICLE in the case of re-publication on online media, (b) Proper referencing in the case of usage in research, magazine, brochure, or academic purposes,.
.
All contents are protected by the Digital Millennium Copyright Act 1996 (DMCA).
.
We publish all contents with good intentions. If you own this content & believe your copyright was violated or infringed, please contact us at [infoguidenigeria@gmail.com] to file a complaint and we will take necessary actions immediately.
Tags
Abubakar Malami (SAN) Boko Haram Boko Haram Financiers Political News

I was called names because of head size –Omawumi 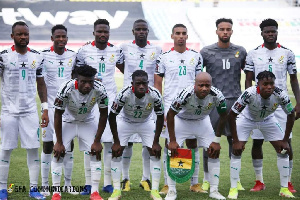 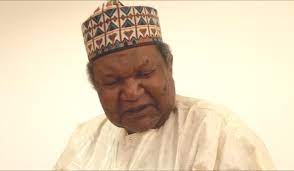 2023 Election: People want to knock our heads together- Masari 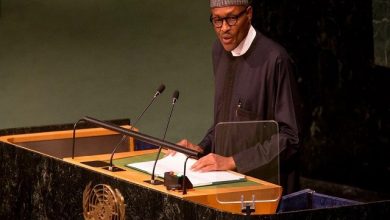 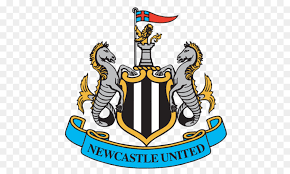