The summer transfer window is set to be a crucial period for Chelsea Football Club with a possible revamp on the way. The Blues, who should be under new ownership by the time the window opens, are set to lose numerous players over the course of the summer.

Antonio Rudiger is on his way out. It’s reported that the German defender is close to sealing a free transfer to Real Madrid after Thomas Tuchel recently confirmed his compatriot’s desire to leave Chelsea.

Meanwhile, Andreas Christensen, who also sees his contract at Stamford Bridge expire in the summer, also looks certain to depart the west London club. According to Spanish news outlet AS, has agreed a five-year contract with Barcelona.Information Guide Nigeria

Cesar Azpilicueta was in the same boat as Rudiger and Christensen but his contract was recently extended due to an appearance-based clause in the Spaniard’s contract. However, the Chelsea captain could still leave this summer with Barcelona said to be very interested in his services.

Elsewhere, there could be at least one attacking player that leaves the club when the season ends. At the moment, Tuchel has a wealth of options in the offensive areas – with Romelu Lukaku, Timo Werner, Kai Havertz, Mason Mount, Christian Pulisic, Callum Hudson-Odoi, and Hakim Ziyech to choose from.

Except Kai Havertz, every single one of them have been linked with a move away, albeit some more loosely than others. The one that perhaps looks the most likely to leave is Lukaku.

The Belgian has struggled to settle at Chelsea since returning to the club for almost £100million last summer. With just five Premier League goals to his name this season, Lukaku could look to end his nightmare second spell in west London with the likes of Inter Milan, Paris Saint-Germain, and Barcelona all being credited with an interest.

According to reports from Spain, Chelsea held a firm interest in Sevilla defender Jules Kounde last summer, but were unable to agree on a fee with the Spanish club for the centre-back’s services. Reports are claiming, though, that Sevilla are more open to allowing Kounde to leave the club this summer, which could be great news for the Blues.

How could Chelsea line up with Kounde and Nkunku?

With the German defender Antonio Rudiger set to leave, Jules Kounde would be a like-for-like replacement for the German. Although, it wouldn’t be left centre-back where Rudiger plays. Move Kounde to the right and shift the impressive Trevoh Chalobah to the left of a back-three with Thiago Silva in the middle. This is of course if Tuchel continues with the conventional 3-4-2-1/3-4-3 formation.

On the Other hand, Nkunku would then go onto the left-hand side, but equally, he could be used anywhere in the three attacking positions. With Havertz as the striker, there’s a choice on who would occupy the right-wing position, but Mount has been the most consistent out of all of the options this term.

There could also be a case for the Chelsea head coach switching to a four-back system for some games – as we have seen at times this season. This could see a midfield trio of N’Golo Kante, Mateo Kovacic, and Ruben Loftus-Cheek, which is perhaps an exciting proposition for Chelsea supporters.

There could also be a case for the Chelsea head coach switching to a four-back system for some games – as we have seen at times this season. This could see a midfield trio of N’Golo Kante, Mateo Kovacic, and Ruben Loftus-Cheek, which is perhaps an exciting proposition for Chelsea supporters.

Silva and Kounde at the back with Reece James and Ben Chilwell on either side of them. The front three of Nkunku, Havertz and Mount would be a very fluid one, with the chance for all three to swap positions at one stage.JAMB Result 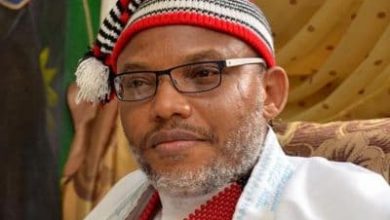 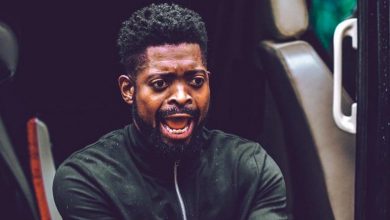 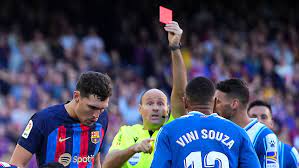 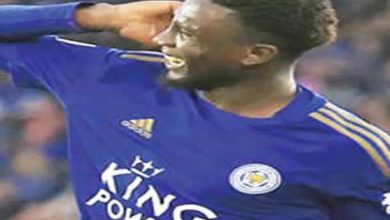