The trial of Chidinma Ojukwu did not continue before a Lagos High Court sitting in Tafa Balewa Square (TBS) in Lagos Island area of the state on Monday due to the lateness of the witness.

Chidinma is currently facing trial over claims that she killed the Chief Executive Officer of Super TV, Usifo Ataga.

At the resumed hearing of the matter, the prosecuting counsel, Yusuf Sule, asked the court to adjourn the trial till Tuesday, 30th of November 2021. CHANNELS TV reports.

He told the trial judge, Justice Yetunde Adesanya, that the witness they were calling were “not really composed,” saying they just arrived in the court on Monday morning from Asaba, Delta State. jamb results

The counsel to the first defendant, Onwuka Egwu, did not object to the application of the prosecution.

But counsel to the second defendant, Babatunde Busari, said though he was not opposing the application, that the prosecution should have called other witnesses. Information Guide Nigeria

On his part, the counsel to the third defendant in the case, O.A. Ogunsanya, told the court that they would oblige the prosecution’s adjournment in the interest of justice.

Consequently, Justice Adesanya, at the instance of the prosecution, granted the oral application for adjournment and adjourned the case until November 30 for the continuation of the trial.

Ataga, 53, was found dead with multiple stabs on June 16 at a short-let apartment on Adebowale Oshin Street, Lekki Phase I where he had checked in with his lover, Chidinma.

Chidinma was consequently arrested about a week later in her father’s house in Yaba and paraded at the Lagos State Police Command headquarters in Ikeja. 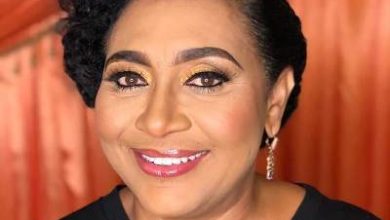 It’s Time To Take Back The Nation – Dokubo Urges Nigerians 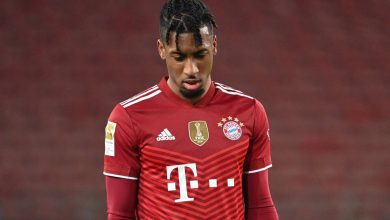 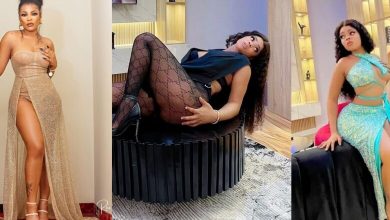 “I’ll Have To Quit Being A str!pper And Focus On My Brand” – ChiChi Says