The West African Examinations Council (WAEC), has released the results of candidates exonerated of malpractice  during its West African Senior School Certificate Examination (WASSCE), held in 2020 and 2021. THE WILL reports.

The Council in a communique presented at the end of the 72nd meeting of the Nigeria Examinations Committee, also authorised the cancellation of results of candidates proven to have been involved in malpractice. Information Guide Nigeria

The communique signed by WAEC’s Acting Head, Moyosola Adeyegbe, on behalf of Head of National Office read in part: “At the 72nd Meeting, the Committee received reports on irregularity, special and clemency cases arising from the conduct of WASSCE for Private Candidates, 2020 – Second Series and WASSCE for Private Candidates, 2021- First Series earlier considered at the 71st Meeting of the Committee”.

“Furthermore, some candidates will also suffer other sanctions such as being barred from sitting for the Council’s examinations for two years. Some schools will be de-recognised for a specified number of years or have their recognition completely withdrawn.

“Some Supervisors that were found wanting in the discharge of their examination duties will be formally reported to their employers and blacklisted while some invigilators will also be reported to the appropriate authorities for disciplinary action.

How to Check My MTN Number 2022 See Current USSD Code 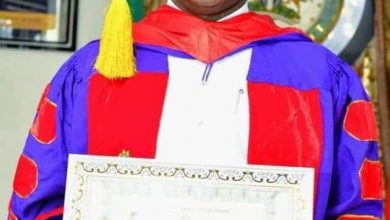 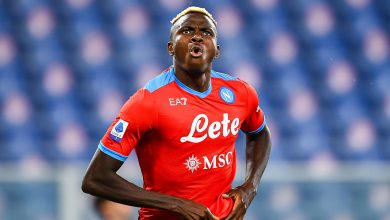 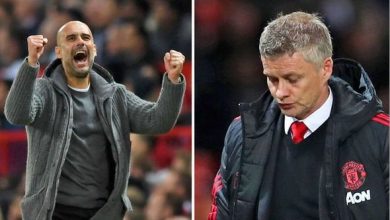 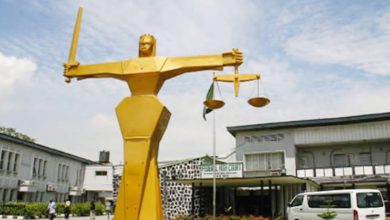 Man Sentenced To Life Imprisonment For Beating Father To Death