Contents on this website may not be republished, reproduced, redistributed either in whole or in part without due permission or acknowledgment.
.
Proper acknowledgment includes, but not limited to (a) LINK BACK TO THE ARTICLE in the case of re-publication on online media, (b) Proper referencing in the case of usage in research, magazine, brochure, or academic purposes,.
.
All contents are protected by the Digital Millennium Copyright Act 1996 (DMCA).
.
We publish all contents with good intentions. If you own this content & believe your copyright was violated or infringed, please contact us at [infoguidenigeria@gmail.com] to file a complaint and we will take necessary actions immediately.
Tags
Ali Modu Sheriff All Progressives Congress APC Political News Salihu Lukman

“eNaira is another form of cryptocurrency, which the CBN has banned“- Unegbu 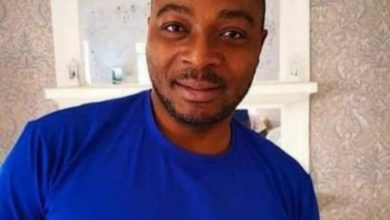 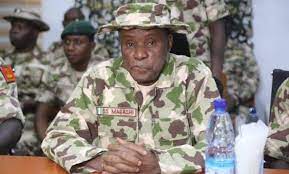 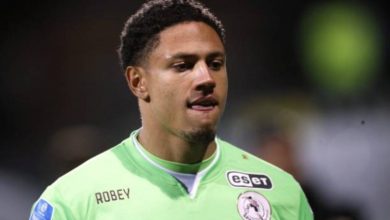 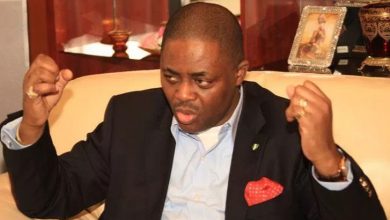 JUST IN: Those saying I joined APC for Money are ‘Little Monkeys’ – Fani-Kayode