The people who were abducted at the University of Abuja Senior Staff Quarters and rescued by the police narrated their ordeals in the kidnappers’ den.

PUNCH reports that the victims disclosed that they drank garri with dirty water on the first day and ate leftover food on the second day. Information Guide Nigeria

Speaking to PUNCH, one of the victims, Professor Joseph Obansa said, “They made us walk over a long stretch, day and night, and when it’s day time, they blindfolded us. On the first day, they fed us with garri with unclean water.

“The second day, they harvested yams from people’s farms and roasted them. They gave us the yam to eat after they finished eating. We were fed like slaves.

“There was a time when I couldn’t move again after trekking for a long time. They kicked and threatened to waste me if I didn’t stand up. My son had to help me up. It was a very terrible experience; I never trekked continuously for that long in my life.

“They foresaw getting a ransom from us was not feasible. They said they were not interested in the ransom again. They said if they released their friends, they would release us or they would kill us. They freed us around 2am on Friday.”

Also speaking, the professor’s son, John said, “I thought the police had abandoned us, but they made some moves which eventually paid off”.

Before the police rescued the victims, the abductors demanded N300 million as ransom. 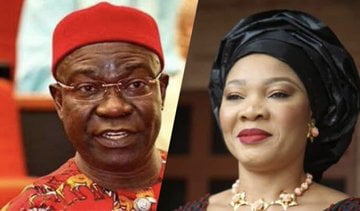 Ekweremadu, Others To Appear In Court Today 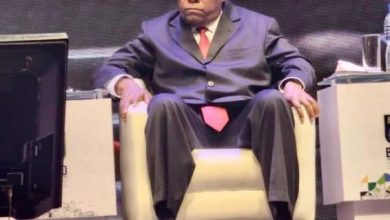 Why I Wore Sneakers To NBA Conference — Shettima 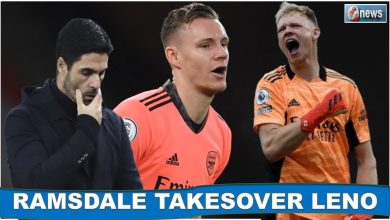 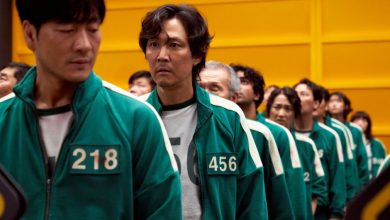 Man Sentenced To Death Over ‘Squid Game’ In North Korea