Napoli striker Victor Osimhen has admitted that he admires Didier Drogba as Chelsea and Tottenham Hotspur circle for his services. The Nigerian has been linked with a move to both London clubs – as well as Arsenal in the past.Information Guide Nigeria

It was claimed that the Gunners have him on their shortlist as they aim to secure a striker in the summer, whilst he was rumoured to be under consideration by the Blues as they further attempted to add to their forward line following the disappointing contributions of Romelu Lukaku following his club-record return.

However, a move to Spurs appears to have stepped up a notch over recent weeks, with Football Insider claiming that they are planning a £70m bid for Osimhen’s signature this summer.

The striker though could already have endeared himself to the Chelsea faithful having been highly complimentary of one of the club’s heroes. Speaking with Football Italia, he said: “I like Drogba, but not just as a footballer.

“I like leaders and he was it on and off the pitch, where it counts the most. He has a personality that I admire.”

Ironically, the 23-year-old has previously been backed to take the reins from Romelu Lukaku by another Chelsea legend – Gianfranco Zola – having been impressed by Osimhen’s performances at the Stadio Diego Armando Maradona

Speaking to Gazzetta Dello Sport, the Italian said: “When he [Osimhen] arrived in Italy two years ago, I didn’t know him well and I researched him.

“I discovered a player very good in his movement. With his athletic strength, he can be devastating. He is Lukaku’s heir. He is young and has enormous room for improvement.”

Osimhen has seen his current season hugely disrupted having suffered a troubling facial injury. He managed to score on his first Serie A start in nearly three months with his strike against Venezia at the weekend – taking his record to ten goals in just 17 appearances in all competitions.JAMB Result

His contract with Napoli is set to run until the summer of 2025. 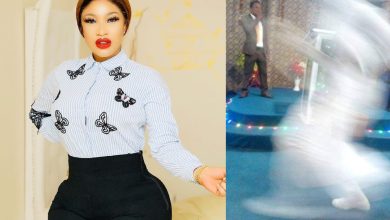 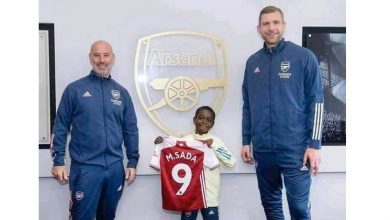 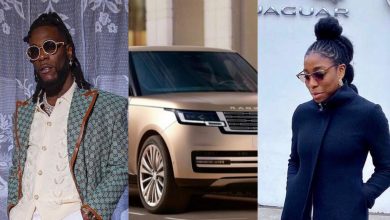 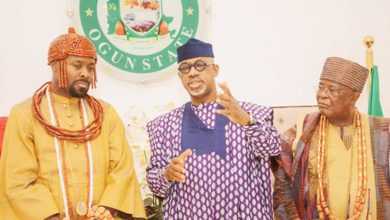