What Used To Be Unconstitutional Now Custom – Melaye To Buhari

Dino Melaye, ex-Kogi lawmaker has countered the statement made by President, General Muhammadu Buhari analysing the achievement of his regime. Information Guide Nigeria

Buhari has said since the return of democracy to Nigeria in 1999 no government can beat the efforts of his administration in the area of transforming Nigeria.

He said this on the 61st Independence Day broadcast on Thursday, saying that it was unfortunate that critics are seeing the progress of his administration as stagnation.

Melaye, responding said that’s indeed true, no government since 1914 in Nigeria has done what the president is doing. jamb results

According to him, what used to be unconstitutional, abominable in the country is now considered normal under Buhari’s government.

“What use to be abominable, perilous, unthinkable, divisive, satanic, irrational, illogical, unconstitutional and criminal is now a custom and normal.”

Top 10 Most Developed States in Nigeria

BBNaija: WHO WILL WIN? 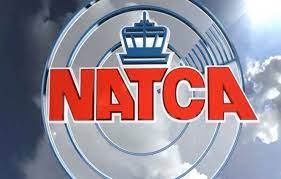 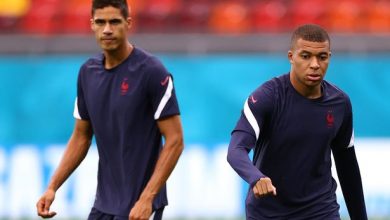 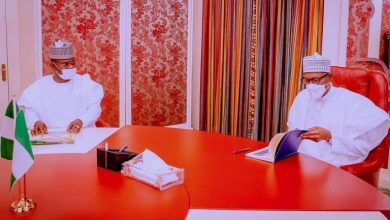