Mudashiru Obasa, the Speaker of the Lagos State House of Assembly, has vowed that the state legislature will continue to support the fight against drug abuse and its harmful effects on the youths in the state.

Obasa made the promise when he hosted the top officials of the National Drug Law Enforcement Agency.

The Speaker was optimistic that with a collective fight against the challenge, it would help sustain a safe Lagos.

He said he was not shocked that Lagos has been seen as one of the epicentres of drug abuse in the nation saying with diverse of people from other states, it should be expected. Information Guide Nigeria

According to Punch, in Obasa words: “I am not disappointed that Lagos has been rated number one. Lagos has become an abode for everybody – the good and the bad – and this has become a challenge to the government.

“That is why it is difficult for the Lagos Government to project. When you project for a certain number of people this year, before you know it, more than three times your projection will enter the state. jamb results

“That is why we make efforts to support the Federal Government by equipping the Rapid Response Squad. We also set up the Security Trust Fund, the Neighbourhood Safety Corps, the Lagos State Traffic Management Authority and others to ensure that lives and property are protected,” he said.

He added that collaboration by stakeholders was important because the negative effects of drug abuse affect everybody since some engage in criminal activities.

Contents on this website may not be republished, reproduced, redistributed either in whole or in part without due permission or acknowledgment.
.
Proper acknowledgment includes, but not limited to (a) LINK BACK TO THE ARTICLE in the case of re-publication on online media, (b) Proper referencing in the case of usage in research, magazine, brochure, or academic purposes,.
.
All contents are protected by the Digital Millennium Copyright Act 1996 (DMCA).
.
We publish all contents with good intentions. If you own this content & believe your copyright was violated or infringed, please contact us at [infoguidenigeria@gmail.com] to file a complaint and we will take necessary actions immediately.
Tags
Mudashiru Obasa National Drug Law Enforcement Agency NDLEA Society News Speaker of the Lagos State House of Assembly 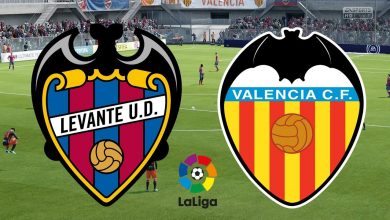 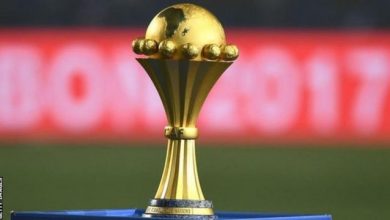 AFCON – Round of 16 matches known 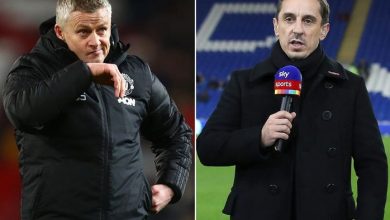 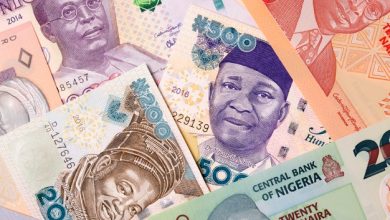 Revealed: Why is the Naira falling?