This was disclosed in a statement by Yekeen Olaniyi, his Special Adviser on Media and publicity.

The statement read: “With total submission to the will of Almighty Allah, we announce the death of our wife, mother, and sister, Chief (Barr.) Angela Nwaka Folarin”. jamb results

“The wife of Oyo Central Senator was confirmed dead on Friday afternoon. She breathed her last in UK.

“The deceased was hale and hearty until the angel of death knocked the door. May Almighty God Comfort us and Grant Late Angela an eternal rest”.

Folarin, a former governorship candidate in Oyo state, won the senatorial position in the 2019 Oyo central senatorial district election defeating the incumbent senator, Mrs. Monsurat Sunmonu and other candidates. He is the Chairman of the Senate Committee on Local Content in the 9th Senate. He also sits on several other committees including National Intelliegence, INEC, Interparliamentary, Constitutional Review, Finance, Sustainable Development Goal (SDG), and Airforce.

Contents on this website may not be republished, reproduced, redistributed either in whole or in part without due permission or acknowledgment.
.
Proper acknowledgment includes, but not limited to (a) LINK BACK TO THE ARTICLE in the case of re-publication on online media, (b) Proper referencing in the case of usage in research, magazine, brochure, or academic purposes,.
.
All contents are protected by the Digital Millennium Copyright Act 1996 (DMCA).
.
We publish all contents with good intentions. If you own this content & believe your copyright was violated or infringed, please contact us at [infoguidenigeria@gmail.com] to file a complaint and we will take necessary actions immediately.
Tags
Society News Teslim Folarin Yekeen Olaniyi 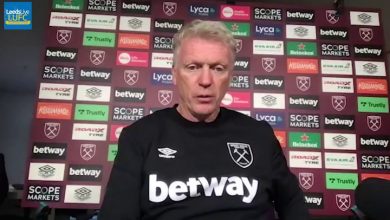 David Moyes Hit Back At UEFA for Favouring Man United, and Chelsea 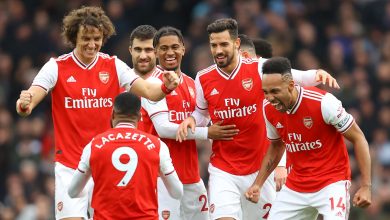 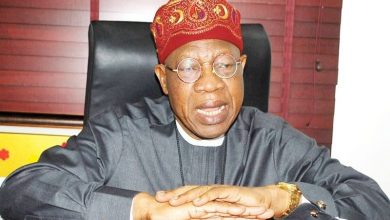 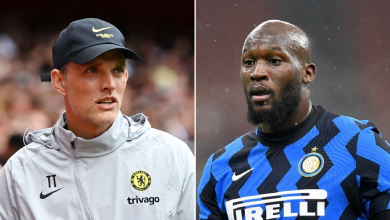 Thomas Tuchel: This Is Why Romelu Lukaku Is Struggling To Score