Leader of the Islamic Movement of Nigeria, IMN, Sheikh Ibraheem Zakzaky’s wife Malama Zeenah Ibrahim, has dragged the Department of State Services to the Federal High Court in Abuja, asking why their international passports have been seized. Information Guide Nigeria

Abdullahi Usman, who is the Vice President, Media Forum of the Islamic Movement in Nigeria, in a statement said that their fundamental human rights enforcement suit no FHC/ABJ/CS/230/2021 has been filled.

As reported by DAILYPOST, Sheikh Zakzaky and Malama Zeenah Ibrahim reported to the court that their passports were last seen in the custody of the National Intelligence Service (NIA) who have officially denounced that it’s with them.

In the statement, the duo had since reported their passports missing, saying that upon attempting to renew the passports through immigration it was revealed that their passports had been flagged by the DSS. jamb results

They prayed the court to order the respondent to release the passports to them or lift the Red Flag restrictions on their passports as well as enforce their fundamental rights to freedom of movement.

They also prayed the court to mandate the respondents to pay the sum of N2 billion as general and exemplary damages for the violation of the applicants’ rights to freedom of movement, fair hearing, and property.

Contents on this website may not be republished, reproduced, redistributed either in whole or in part without due permission or acknowledgment.
.
Proper acknowledgment includes, but not limited to (a) LINK BACK TO THE ARTICLE in the case of re-publication on online media, (b) Proper referencing in the case of usage in research, magazine, brochure, or academic purposes,.
.
All contents are protected by the Digital Millennium Copyright Act 1996 (DMCA).
.
We publish all contents with good intentions. If you own this content & believe your copyright was violated or infringed, please contact us at [infoguidenigeria@gmail.com] to file a complaint and we will take necessary actions immediately.
Tags
Leader of the Islamic Movement of Nigeria Malama Zeenah Ibrahim Political News Sheikh Ibraheem Zakzaky 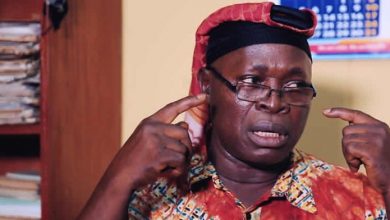 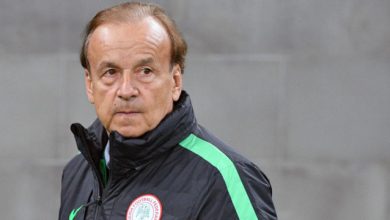 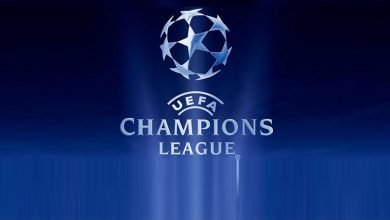 All the 2021/22 Champions League fixtures and results 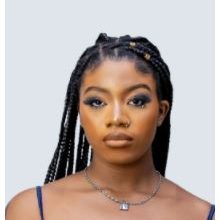