After Friday’s 2-0 loss to Iran, Wales captain Gareth Bale has claimed that it would be “tough” for his team to advance to the World Cup’s knockout stages.Information Guide Nigeria

Robert Page’s squad has accumulated one point in two matches and must defeat England to have any hope of advancing.

Roozbeh Cheshmi and Ramin Rezaeian scored in stoppage time to seal the loss for Wales, whose goalkeeper Wayne Hennessey was also dismissed.

Manager Page was scathing in his assessment of Wales’ performance, which he described as “nowhere near the levels we’ve set”.

He added: “When there are so many off days, there is only one outcome. It’s a difficult changing room at the minute, but we will be ready [against England].”

Bale struggled to leave an impact against a revitalized Iran, who rebounded from their 6-2 loss to England in the opening match with a spirited display.

Bale, who is so frequently Wales’ talisman, had the fewest touches (36) of any outfield player who was on the pitch for the entire match, and he had only one shot on goal.NYSC portal

“We fought till the end but it’s difficult when you go down to 10 men in the World Cup against good teams,” Bale added.

“We have to keep going and we have to pick ourselves up straight away. It will be difficult now, but we have to try to beat England – it’s as simple as that.”

The forward who previously played for Real Madrid and Tottenham transferred to Los Angeles FC in the summer, but has only started two games in the United States.

He was quiet in Wales’ opening match against the United States, but scored a late penalty to salvage a draw.

And there are growing concerns over Wales’ probable overreliance on the 33-year-old.

“We can’t keep relying on Bale to dig us out of trouble by doing something magic or scoring a worldie goal,” said Collins on BBC Radio 5 Live.

“He knows he has not performed to the levels we’re used to and we expect more.”

Former Scotland winger Pat Nevin went further, saying: “If his name was not Gareth Bale, he would have been taken off in the game and he would not play in the next.

“He had no impact and did not try to go past anybody. We know Bale from the past and that did not look like the same guy.”JAMB Result 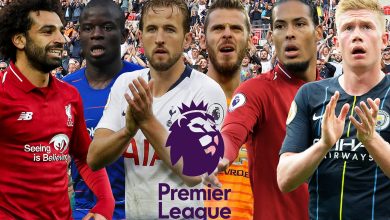 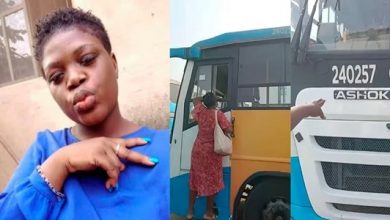 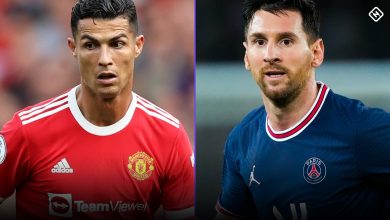 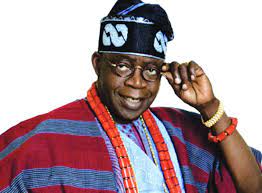