The Department of Petroleum Resources DPR, has confirmed that water in Takogi Community at Doko in Lavun Local Government area of Niger State is contaminated and risky for consumption, and this happened three years ago.
This development was contained in a letter addressed to Concerned Voices Against Water Pollution (CVAWP) of Takogi community over the issue. In the letter titled, “Re – Complaint on the contamination of water resources in Takogi Area, Doko – Request for Intervention” and was signed by Dr Musa Zagi for the Director of Petroleum Resources, DPR for the confirmation that the water sources of the community were contaminated.
The Vanguard reports said that six out of eight sources of water in Takogi Community are contaminated. Despite the confirmation, the investigation body, DPR has also directed Jagaba Nupe filling station to carry out integrity test of its underground tanks to further ascertain the source and extent of the contamination.
The letter reads-“The Department through our Kaduna-Abuja zonal office conducted a fresh investigation on the issue of the water contamination and the outcome of the investigation revealed that six out of eight samples collected and analyzed show elevated levels of oil and grease above
“All the eight samples analyzed have a coliform level above the permissible limits of zero cfu/100,” the letter revealed. The letter, however, stated that the filling station may not be the only one contaminating the sources of water in the community, revealing that the contamination of the groundwater resources may also have come from spent oil used as a lubricant in drilling the borehole in 2018.
“The contamination of the groundwater resources may be from the spent oil used as a lubricant in drilling the Kpachinifugi’s house borehole commissioned in the first quarter of 2018 or improper sanitary practice near the wells which are also close to toilet pits. The latter could result from the flow of pit effluent into the same part/hydraulic gradient that recharge the wells especially during raining season.”
The reports said, the Letter further stated that the integrity test to be conducted by Jagaban Nupe Filling station will be under the representation of DPR officials and representatives of CVAWP, stressing on the need for the management of the filling station to engage with the community with a view of finding a permanent solution to the problem.
“The Department has directed the Jagaban Nupe Filling station to carry out integrity test of her underground storage tanks to be monitored by our Abuja zonal office and your representatives to assess the possible source of water contamination.
“The Department also urged the management of Jagaban Nupe filling station to engage with the community in the investigation with the view to ameliorating the problem or identifying an alternative source of drinking water to the residents,” the letter said
Continued, the reports said that, DPR has called on the members of the Concerned Voices Against Water Pollution to embark on an awareness campaign on best sanitary practices and portable water management in Takogi community. Meanwhile, the community has called on well-meaning individuals to come to their aid in providing an alternative source of water.
A member of the Concerned Voices Against Water Pollution in Takogi community in Doko, Samuel Yisa said the community have been neglected by the government for the past years on the issue and that up till now, there had been no positive response from the government. “What we need now is the provision of alternative source of water. We call on NGOs and well-spirited individuals to come to our aid because the community definitely needs an alternate source of water” he said. 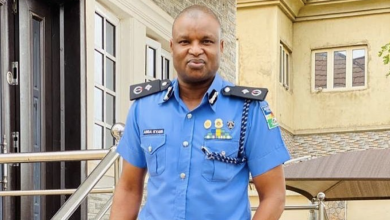 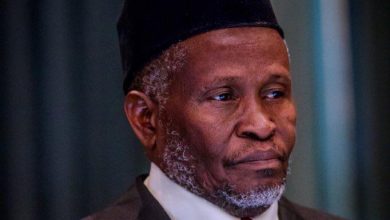 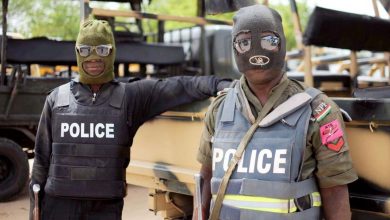 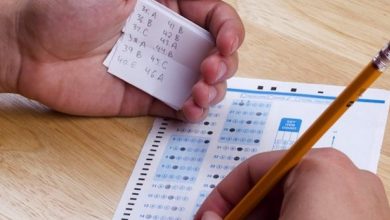 How To Curb Examination Malpractice — Don