The Lagos State Neighbourhood Safety Corps (LNSC), has been inaugurated recently, even as the Lagos State House of Assembly (LSHA) urged Lagosians and residents in the state, to desist from obstructing relevant agencies from carrying out their statutory responsibilities, and called on all to support and cooperate with the newly inaugurated LNSC in the state.

The inauguration, however, followed the adoption of the report of the LSHA Committee on Information, Security and Strategy as presented by the committee Chairman, Mrs Adefunmilayo Tejuosho before the House during plenary on Monday.

According to her, it was observed during the public hearing, which was held on December 14, 2018, that certain sections of the Principal Law were needed to be amended in addition to other sections contained in the Amendment Bill.

She said that to allow for proper efficiency and strengthening of the new agency, there was a need for more sections to be created in order to make the amendment more encompassing. Tejuosho noted that the amendment has created a new Section 25 in the Principal Law with the side-note title, “Obstruction of Authorised Officer’’.

Hence, the Lagos State House of Assembly has recommended a fine of either N250, 000 or six months imprisonment for any person who may attempt to obstructs members of the Lagos State Neighbourhood Safety Corps (LNSC) from carrying out their statutory functions. Members of the newly inaugurated Lagos Neighbourhood Safety Corps has soon moved into action.

“A person, who willfully and unlawfully obstructs, restrains, prevents, harasses or injures a safety corps member or any authorised officer in the discharge of his duties under this law commits an offence and is liable on conviction to a term of six months imprisonment or to fine of N250, 000 only or both fine and imprisonment.

“A duly authorised safety corps member shall have the power to enter, inspect and conduct search upon warrant issued by a Magistrate as may be incidental to be the operation of this law.

“A safety corps member shall have the power to arrest anyone who commits, about to commit or is suspected of criminal activities and shall handover such person (s) to the police,” that is the amendment bill which reads in part.

Moreso, section 27, subsection 2 of the amendment bill, has, however, stated that a safety corps member shall not exploit his or her membership of the safety corps for personal advantage or benefits.

“A safety corps member who violates the provisions of this section commits an offence under Section 68 of the Criminal Law and is liable on conviction to five years imprisonment,’’ Subsection 3 of Section 27 read in part.

The amendment bill stated some functions of the LNSC to include,

1. the establishment of the uniform safety corps in all local government areas of the state.

3. According to the bill, the agency will register all private vigilante groups, private home security and any other person employed for private security as well as carrying out enlightenment campaign on crime detection and prevention.

Nevertheless, House Members took their turns to commend the committee for the amendment and debated the bill. In his observation, Prince Bisi Yusuff said that tenure of the board should not be on a part-time basis but rather on full time as proposed in the amendment bill because of the importance of security. Yusuff suggested that LNSC should be funded through the Lagos State Security Trust Fund (LSSTF).

Others who speak include, Mr Rotimi Olowo, who harped on the need for the LNSC to liaise with other security agencies in the state for effective security of lives and property.

The Majority Leader, Mr Sanai Agunbiade, also speak. According to him. “The tenure of members of the board should not be part-time because of the nature of the issue (security). Lagos is a dynamic state with various security challenges. We must be emphatic on this. I wish to state that the job should be permanent and not part-time’’, Agunbiade submitted.

Mr Mudashiru Obasa, who is the Speaker of the House, speak about the fines, saying that anyone found obstructing LNSC officials would be prosecuted, and noted that, the fine was mild hence, would not deter criminals. Obasa advocated for the separation of the board with the agency so as to allow the agency to function effectively.

On whether the duties of the board members should be part-time or full time, the speaker said that the time frame is depended on the functions of the board. The bill, however, has scaled through the second reading, but awaiting the third reading. 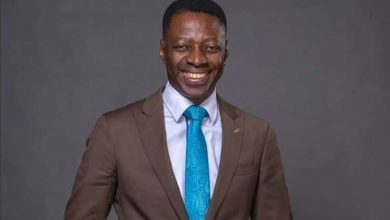 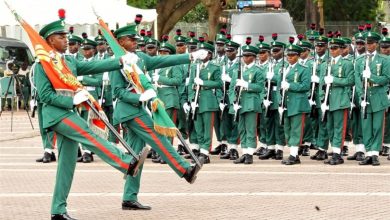 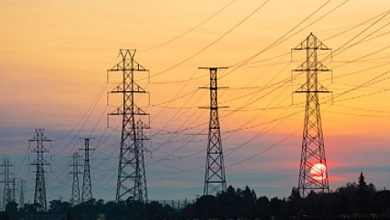 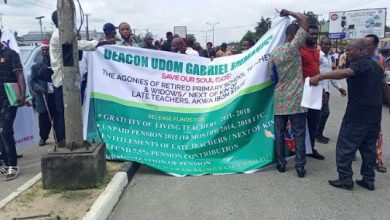