In view of Nigeria’s continuous subsidising of petrol consumption, the Minister of State for Petroleum Resources, Dr. Ibe Kachikwu, has said that  Nigerian National Petroleum Corporation NNPC will remain unprofitable in for a long time.

Speaking recently on a Channels Television programme – Hard Copy, the minister noted that with huge petrol under-recovery in the books of the NNPC, it would be difficult for the corporation to record any profit.

According to ThisDay reports, Kachikwu, has also disclosed that the country’s plan to exit importation of petrol by the end of 2019, was no longer feasible, stating that all the projected measures to achieve this are now off the mark.

“It is going to be very difficult. Let me say that first, we faced this same problem when I resumed in 2015. We had accumulated over N1 trillion in subsidy – back arrears to be paid. And, as an ongoing current business model, one of the first things I did was to seek for ways to take away subsidy.

“Firstly, through efficiency and contract review, we reduced the amount that was spent every month on subsidy to about N300 million, but then it still didn’t take it away and we went on to the fuel price increase to take away the subsidy element which usually arises when you have differences in landing costs and we began to have over recovery in May of 2016 all the way to late 2016 and price increase happened in 2017.

“As soon as prices went up, NNPC went into under-recovery. But can you keep them profitable while they are doing under-recovery? It is going to be a tall order. There is a N40 margin as it were in terms of under-recovery for each litre of petrol that we sell,” Kachikwu, explained in response to a question on the issue.

On the Nigeria’s dilapidated refineries, and plans to leverage them to exit petrol importation failed, he stated: “I think that if there is one area where I feel sad, it is certainly the refineries because there is a huge gulf between my expectations and the pronouncements that I had made in terms of where I’d like to be and what we have been able to achieve.

“The reality is that today, we are still below – probably 15 per cent utilisation of those refineries because they need to be maintained and worked. Completely refurbished, the last Turn Around Maintenance (TEM) was close to 10 years ago and they had question marks.”

On whether the refineries would be fixed in 2019, to enable the country to move away from petrol importation, he said: “There is absolutely no way in 2019, given the fact that up till now, no contractual terms have been reached by the NNPC and potential investors that they are going to have refineries all ready to get to 90 per cent capacity nameplate in 2019 and for us to exit complete importation of petroleum products.”

He suggested: “I think all you can achieve now is hopefully find a financing model; hopefully continue to do what we are doing which is to encourage and work with Dangote to move full blast and quicken the pace of delivery. Begin to work on modular refineries to try and support in a very minimal way.”

Kachikwu maintained that finding private sector financing was the best sources of funds to fix the refineries, “because public sector money doesn’t exist in terms of refineries.”

The reports said, Kachikwu also questioned Nigeria’s petrol consumption figures which is about 56 million litres per day as recently stated by the Petroleum Products Pricing and Regulatory Agency (PPPRA), saying: “I am questioning them, and I am questioning them through science. We have just gotten the DPR to install trackers that are able to track products coming into the country for the first time, and maybe in a matter of two months we will be able to say what the volumes are.” 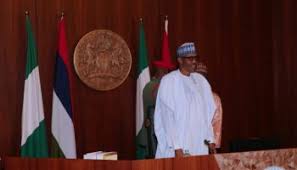 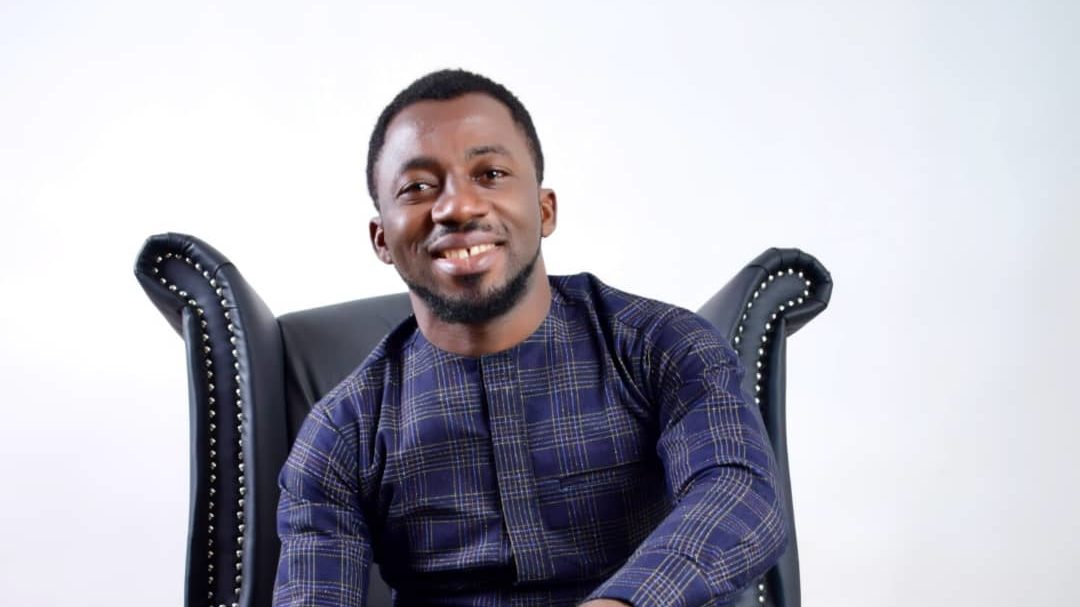 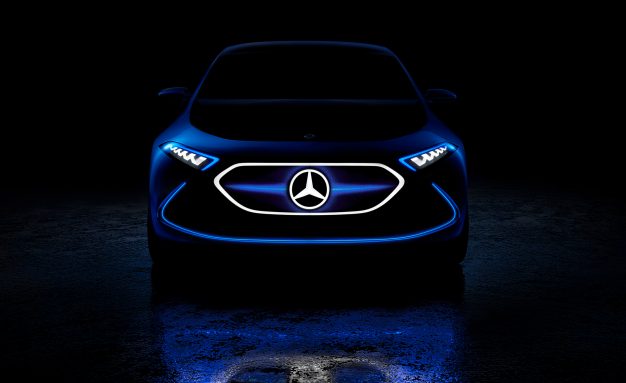 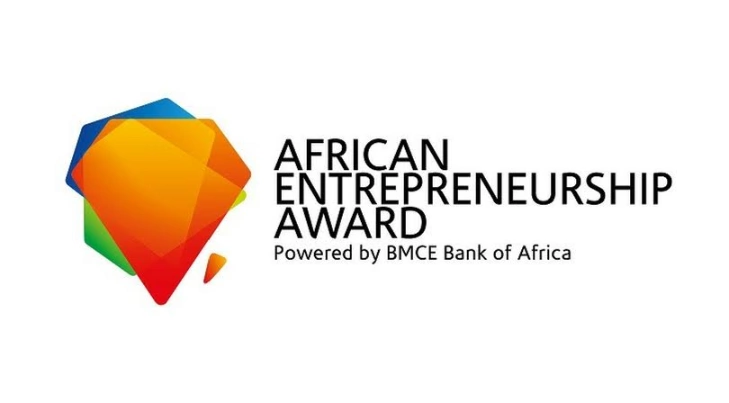