Natural resources are gift of nature, if properly harnessed it can bring in great wealth to a state. For example, the United Cement Company has been able utilize the limestone present in the city to build a thriving business employing thousands of people in Calabar.

There are a number of notable natural resources in Calabar, but only some can be found in commercial quantities. A large percentage of these natural resources are still under exploited hence depriving the state of the wealth it could have made from these resources.

Limestone can be found in abundant quantity in Mfamosing. The limestone is mined for use in United Cement Company owned by Holcim, Lafrage and Flour Mills of Nigeria.

The limestone at Mfamosing is considered one of the purest in Nigeria with 97% of limestone. It has a layer thickness of 50cm and it is also the largest deposit in Nigeria.

Limestone can also be found in Calabar West and the flank of Calabar.

Calabar is blessed with an abundant supply of gravel.

Gravels are fragments of unconsolidated rock which vary in size from granule to large gravels known as boulders.

Gravel is formed by the weathering of rocks due to the action of agents such as sea waves, animals and man activities.

Brine can be found in Ikom-Calabar. It is a very important industrial component.

Brine is made up of two chemical compounds; sodium and Chorine.

It is obtained by solar evaporation. Brine obtained from the basins of evaporating lakes can be manufactured by first boiling it and filtering.

Clay is found in commercial quantities in Calabar, Nigeria.

Clay has a plastic property, it tend to stretch when wet and when it is heated it become very hard. It is gotten from unconsolidated rock matter.

The components of clay are silica, alumina and water. It also contains oxides of iron, alkali and alkaline earth. There is also the presence of crystalline substances such as quartz, feldspar, and mica.

Calabar Nigeria is blessed with very big forest that can be harnessed for producing various forest product.

Some of the economic trees present in the forest of Calabar are Pogea Mimosop, Ebony, Mahogany and Cedar.

The rich forest in Calabar is aided by the high rainfall experienced in the region. The forest is home to several animal and plant species interacting to form a close system.

Calabar is blessed with the Calabar River which is a source of various aquatic resources.

The river in caliber has a natural deep harbor as such it is been currently developed into a port city with all its attendants effects.

The geological features of the river include Cretaceous sediments of the Calabar flank, Pre-Cambrian Oban Massif and the Niger Delta Sedimentary basin.

The Calabar River flows from the north of Calabar to the south of Cross Rivers state. It

Economic Values of the River

Read Also: History of the Yakurr Community and Her People in Nigeria

We work really hard and put a lot of effort and resources into our content, providing our readers with plagiarism-free articles, original and high-quality texts. Contents on this website may not be copied, republished, reproduced, redistributed either in whole or in part without due permission or acknowledgement. Proper acknowledgement include, but not limited to (a) Proper referencing in the case of usage in research, magazine, brochure, or academic purposes, (b)"FAIR USE" in the case of re-publication on online media. About possible consequences you can read here: What are the consequences of copyright infringement? In an effort to protect our intellectual properties, we may report your website to Google without prior notice and your website be removed from search engines and you may receive a strike. All contents are protected by the Digital Millennium Copyright Act 1996 (DMCA).
Tags
Calabar Natural resources in Calabar
Share
Facebook Twitter Google+ LinkedIn StumbleUpon Tumblr Pinterest Reddit VKontakte Odnoklassniki Pocket Share via Email Print

How to Start a Bookshop Business in Nigeria

Top 10 Hotels In Nigeria and their Locations 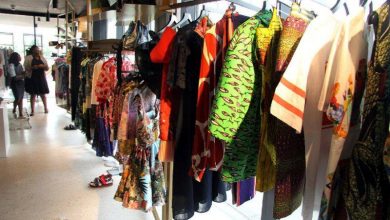 How To Start A Business In Usa from Nigeria 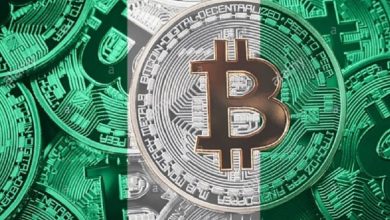 How To Start Bitcoin Business In Nigeria 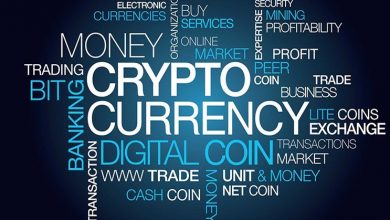 Steps To Start Cryptocurrency Business In Nigeria And Tips To Succeed