Chief Orji Uzor-Kalu, the chief whip of the Senate, has said that he would drop 2023 presidential ambition if the All Progressive Congress fails to zone her presidential ticket to the South-East geo-political zone.

Kalu disclosed this in a statement on Tuesday titled ‘The Fairness I Know’ saying that there is no fairness in zoning the APC presidential ticket to Southern Nigeria and not South East, which has never produced the president. Information Guide Nigeria

The statement reads thus: “It is my desire and intention to run for the Presidency of the Federal Republic of Nigeria. I am committed to this pursuit, but I can’t make an official declaration to this regard without the full support of other regions”. jamb results

“Everywhere in the world, politics is situational and that of Nigeria is exceptionally situational”.

“The situation in Nigeria is that without the support of other regions, it would amount to a shadow chase for a South Easterner to be President. This is the reason I have been in the frontline of the call that the two major political parties, the All Progressives Congress and the Peoples Democratic Party should zone their presidential tickets to the South East as they did for the South West in 1999″.

“In the absence of this zoning, I shall return to the Senate and stay away from the presidential contest. The reality is that the North is more advantageous to win elections in this democratic setting”.

“The two regions that are yet to produce a President are South East and North East. If this means anything to Nigerians, the APC and PDP should be fair enough to prioritize these regions. If power should come to the South and not the South East or North and not the North East, the essence for which the six geopolitical zones were created is long dead.

“To Pa Ayo Adebanjo, Chief Edwin Clark, Deji Adeyanju, and a host of others who have stood firm in their support for their brothers in the South East, posterity will be kind to you”.

Contents on this website may not be republished, reproduced, redistributed either in whole or in part without due permission or acknowledgment.
.
Proper acknowledgment includes, but not limited to (a) LINK BACK TO THE ARTICLE in the case of re-publication on online media, (b) Proper referencing in the case of usage in research, magazine, brochure, or academic purposes,.
.
All contents are protected by the Digital Millennium Copyright Act 1996 (DMCA).
.
We publish all contents with good intentions. If you own this content & believe your copyright was violated or infringed, please contact us at [infoguidenigeria@gmail.com] to file a complaint and we will take necessary actions immediately.
Tags
All Progressive Congress (APC) Political News Sen. Orji Kalu 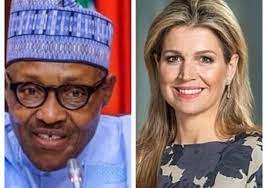 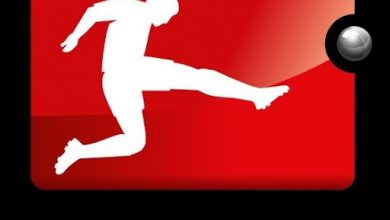 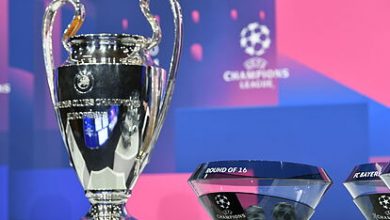