Raji revealed this in Osogbo on Monday during a sensitisation forum for community leaders and therefore called on eligible residents of the state whose PVCs are still the commission to visit the INEC office in their local governments of residence to collect them. 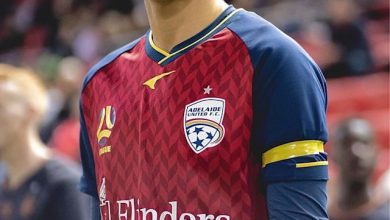 Josh Cavallo: My life Would Be in Danger In Qatar 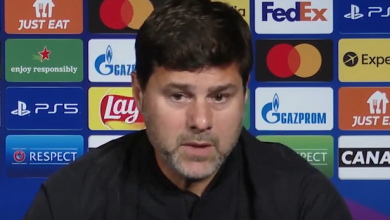 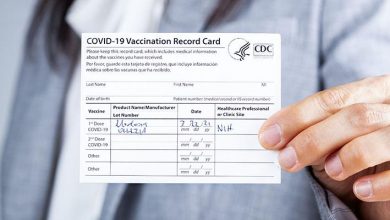