Police authorities in the state confirmed the incident in a statement on Monday in Benin City by Jennifer Iwegbu, the Deputy Public Relations Officer of the command.

Odia was until his death the priest in charge of St Michael Catholic Church at lkhabigbo in Etsako West Local Government Area of the state.

He was abducted from his rectory in the early hours of Sunday while he was on his way to conduct a mass for worshippers at the parish. jamb results

Shortly after the incident, Iwegbu stated that the command deployed a combined team of tactical teams from Jattu Divisional Police headquarters to the scene.

She explained that the security operatives, in collaboration with a team of local vigilante officials, went into the forest with a view to rescuing the catholic priest.

Read the statement from the police below:

Following the kidnap of the parish priest of St Michael Catholic Church, lkhabigbo, Etsako West local government area of Edo State, Rev Father Christopher Odia in his rectory while coming out to go for Sunday mass in the wee hours of 26/6/22, a combined Team of Police Tactical Teams, Jattu Divisional Police operatives and the local Vigilante team, led by the Divisional Police Officer, went into the forest with a view to rescuing the catholic priest.

In frustration, the kidnapped Rev Father Christopher Odia was killed by his abductors. A Hunter identified as Mr Nurudeen was also shot dead in the process while the superior firepower of the police personnel who went on the trail of the kidnappers decimated one of them.

Other gang members escaped with various gunshot injuries. Intensive bush combing is ongoing towards ensuring that those who escaped are arrested and made to face justice.

The Commissioner of Police CP Abutu Yaro fdc, commiserates with the Catholic community in Edo state and Nigeria as he urged the general public to remain calm and go about their lawful businesses as a security strategy has been put in place to ensure the arrest of the fleeing gang members.

Buhari's Tenure Commended For Throwing Out 24,000 People With 'Fake Certificates' 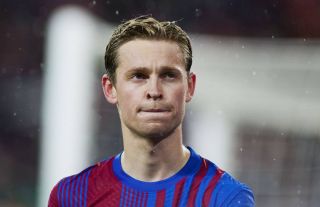 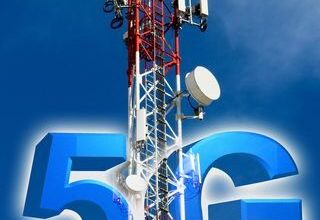 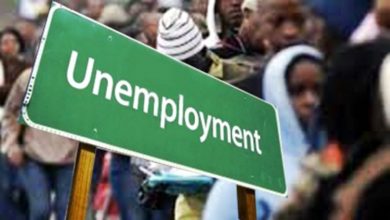 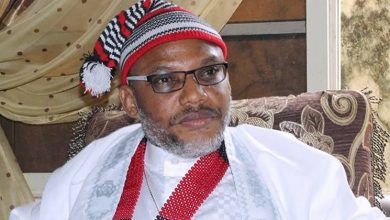