Journalists across the African continent have launched the Media Debt Network Africa (MDNA) to bring together journalists who report on debt and related issues across Africa. DAILY TRUST reports.
According to DAILY TRUST, the launch which was held physically and virtually in Nairobi, Kenya, at the end of a three-day media workshop was organised by the Africa Forum on Debt and Development (AFRODAD), Harare, Zimbabwe, with the collaboration of Nigerian NGO, the Africa Network for Environment and Economic Justice (ANEEJ). Information Guide Nigeria
See Other Top News:

The network was established for journalists to challenge and support each other to become consistently outstanding in their reporting of debt and financing for development issues.

The network was established based on the submission of participants at the first AFRODAD media event of 2021, which was attended by 409 journalists from various countries.

Speaking on the topic, ‘The role of African Media Community in projecting Africa as a rule maker, not a rule taker’, BBC Presenter, Maya Hayakawa, said African journalists have the power to choose for the audience what matters. jamb results

Hakayawa cited a study where 70 percent of coverage about business in Africa references foreign powers including China, the USA, Russia, France, and the UK and emphasized the importance of Africa leading the way in the news about it.

“We can make an impact that not only changes our continent, the policies, but even the world’s view on the African narrative, and how we are shaping the world today,” she said. 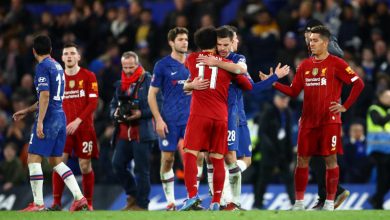 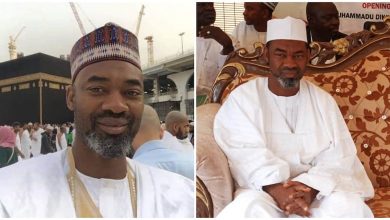 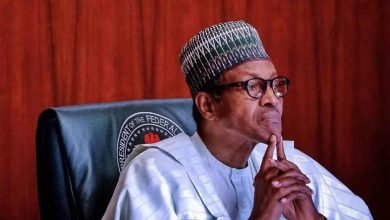 Electoral Bill: Don’t Play With Law, Court To Buhari, Others 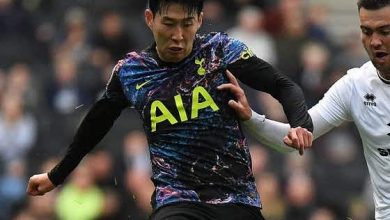 Heung-Min Son has become the 47th player to make 300-plus appearances for the Club.