AL JAZEERA Media Network has condemned the killing of one of its veteran journalists Shireen Abu Akleh by Israeli forces in the occupied West Bank on Wednesday. ICIR reports.

The 51-year-old was covering an Israeli army raid on the Jenin refugee camp when she was shot in the face by a single bullet, despite wearing a press vest. Information Guide Nigeria

“The Israeli authorities are also responsible for the targeting of Al Jazeera producer Ali al-Samudi, who was also shot in the back while covering the same event, and he is currently undergoing treatment,” the Network said in a statement.

A Palestinian journalist Mujahed al-Saadi, who witnessed the shooting said journalists had been targeted. jamb results

“I told them that we are being targeted, that we’ve been shot at. I turned and found Shireen on the ground. The shooting continued for more than three minutes.

“We could not provide first aid to Shireen. The youth in the street came to us and tried to pull Shireen out but were also shot at. Whenever anyone moved forward, they were shot at.”

Contents on this website may not be republished, reproduced, redistributed either in whole or in part without due permission or acknowledgment.
.
Proper acknowledgment includes, but not limited to (a) LINK BACK TO THE ARTICLE in the case of re-publication on online media, (b) Proper referencing in the case of usage in research, magazine, brochure, or academic purposes,.
.
All contents are protected by the Digital Millennium Copyright Act 1996 (DMCA).
.
We publish all contents with good intentions. If you own this content & believe your copyright was violated or infringed, please contact us at [infoguidenigeria@gmail.com] to file a complaint and we will take necessary actions immediately.
Tags
AL JAZEERA Media Network journalists Shireen Abu Akleh Society News

Why I Chose My Deputy To Succeed Me – Gov. Ganduje 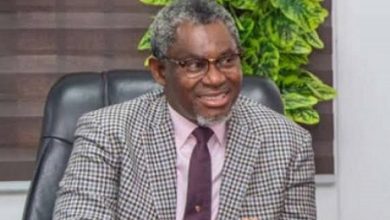 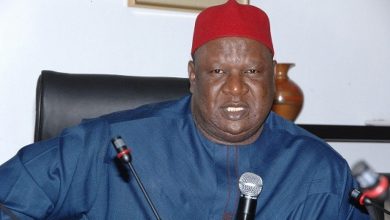 No Region Will Win 2023 presidency Without Others —Former SGF 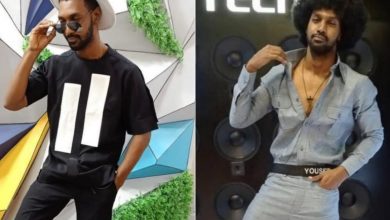 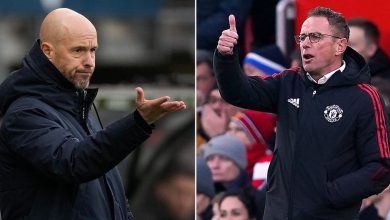 RANGNICK CONFIRMS WHEN HE WILL SPEAK WITH TEN HAG