This newspaper learned that the hoodlums ambushed the ruler and the other victims along Ago Panu on the Owo-Ikare road.

The driver of the vehicle conveying the monarch was stabbed by the gunmen and has been rushed to the hospital. jamb results

The kidnappers had yet to contact the victims’ families or demand a ransom.

The attack and kidnap came barely weeks after an armed gang attacked a construction company in Owo, Governor Rotimi Akeredolu’s hometown. Earlier, a Catholic Church in the same town was attacked, leaving at least 40 dead and several injured.

Kidnapping has become endemic in Nigeria. Bandits – heavily armed militants, many of them ethnic Fulanis – are waging their own insurgency, killing, abducting and terrorising impoverished communities.

The lawlessness has evolved from years of conflict between farmers and herders, fuelled by economic crisis, police inaction and the authorities’ refusal to intervene.

Since the kidnapping of the Chibok schoolgirls in 2014, abductions by armed groups have become a highly lucrative crime, with ransom demands of hundreds of millions of naira.

The groups face minimal resistance at boarding schools and universities and have grown bolder, with some kidnappers cultivating a celebrity image, granting interviews to journalists.

Ex-Inspector General Of Police Dies At 74

How to Check BVN on UBA 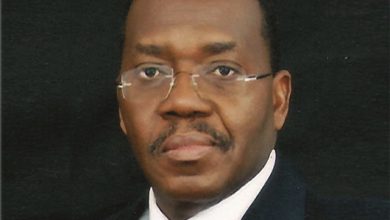 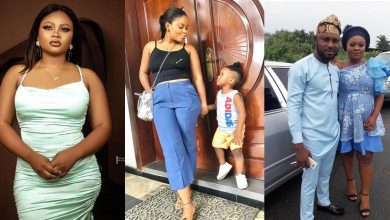 #BBNaija: Tega Reveals What to Do If Her Marriage Ends After Reality Show 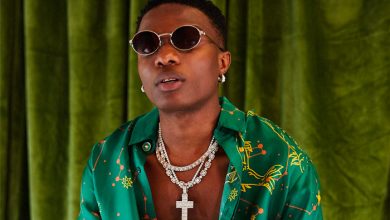