The trial of former Senator Shehu Sani was on Thursday stalled in a Federal High Court, Abuja due to the absence of a Prosecution Witness (PW12) who was slated to give evidence. DAILY POST reports. Information Guide Nigeria

When the matter was called, the prosecution counsel, Mr Abba Mohammed told the court that the matter was for continuation of trial but that the witness had difficulty reaching the court on time due to transportation issues, NAN reports.

“The matter is for the continuation of trial but unfortunately, our PW 12 explained his transportation challenge to me that is why he is not yet in court. I humbly pray for a stand down until noon,” he said.

The judge, however, declined a stand down and rather told the prosecutor to take a fresh date, warning that it would be the last adjournment for the prosecution.

“I am not ready for a stand down, so I will give you a fresh date which will be the last adjournment for the prosecution,” the judge said. jamb results

The judge adjourned the matter until June 22 and June 23 for the prosecution to call its 12th witness.

The former senator was earlier arraigned by the Economic and Financial Crimes Commission (EFCC) for alleged bribery, name-dropping, and influence peddling.

The anti-graft agency alleged that Sani fraudulently obtained $25,000 from the Chairman of ASD Group of Companies, Alhaji Sani Dauda.

Russia Vs Ukraine: We Will Make Sure Putin Fails In Ukraine – UK Foreign Minister

Just in: Chelsea’s Antonio Rudiger is the surprise holder of the Premier League’s top speed this season 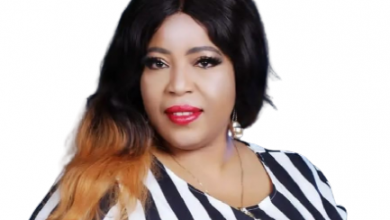 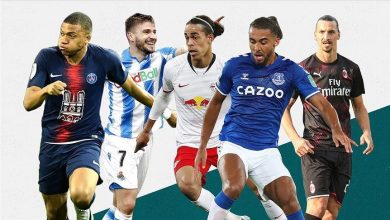 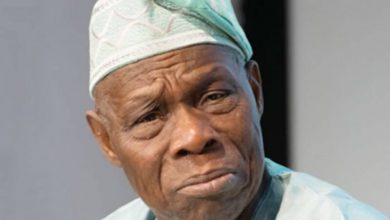 Buhari Cannot Do More Than He’s Done, Nigeria  Should Be Thinking Beyond Him – Obasanjo