The Federal High Court, Abuja, has ordered the Federal Government to comply with the 35% affirmative action, which allows women to occupy 35% of all appointments. THE  WILL reports.

Recall that the non-governmental organisation, Women in Politics Forum (WIPF), had filed a suit against the Federal Government, seeking the implementation of the 35 per cent Affirmative Action in appointments of women into public offices. Information Guide Nigeria

According to THE WILL, Justice Donatus Okorowo while delivering judgement, noted that the Federal Government has obligations not only to implement the 35% affirmative action, but also to make it a benchmark in appointments. jamb results

The court also implored the government to obey the equality clause contained in the 1999 constitution as amended, which treats both males and females equally.

The Court further ordered that “Henceforth, the government must not make appointments that violate the 35% affirmative action.”

According to Justice Okorowo, the National Gender Policy is not merely a policy statement, but one that must be backed with requisite action on the part of the government.

He blamed successive Nigerian governments for failing to implement affirmative action, which has resulted in agitations and ligations, thereby violating international treaties on women’s participation in government.

“The 35% affirmative action, which entails increased appointive positions for women to ensure inclusivity, must, therefore, translate to the increased commitment of the government being a signatory to international treaties particularly those on promoting the rights of women”, the court held.

The plaintiffs had sued the Nigerian Government and the Attorney General of the Federation as defendants.

The plaintiffs had sought the court order, ensuring the 35 per cent affirmative action policy of the Nigerian Government as contained in Sections 42, 147 (3) and 14 (3) of the 1999 Constitution as amended, the National Gender Policy, 2006, in the governance of the country, among others, reliefs which were all granted.

Counsel to the plaintiff, Marshal Abubakar, described the judgement as a victory for Nigerian women.

Reacting to the judgement, the Chief Executive Officer of the Nigerian Women Trust Fund, Mufuliat Fijabi, called on the National Assembly to respect the court verdict.

She said: “For us, this is a victory and we know that the government will acknowledge this and do the needful in terms of ensuring that we have a balanced system of governance that will bring about fast development for the country.

Thibaut Courtois: This Is What I Think of Mendy 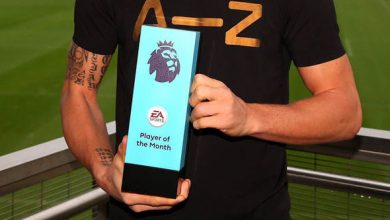 OFFICIAL: EPL  Player of the Month for December Nominees 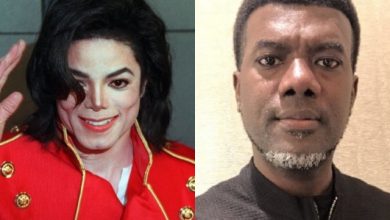 “Nobody On Earth Could Move Like Michael Jackson”-Reno Omokri Claims 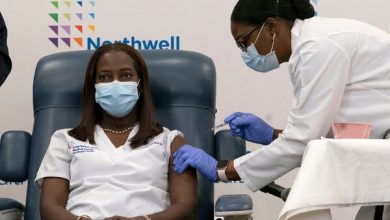 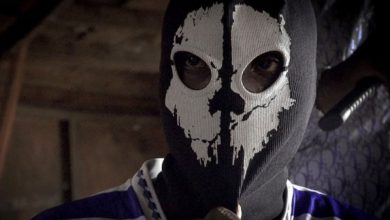